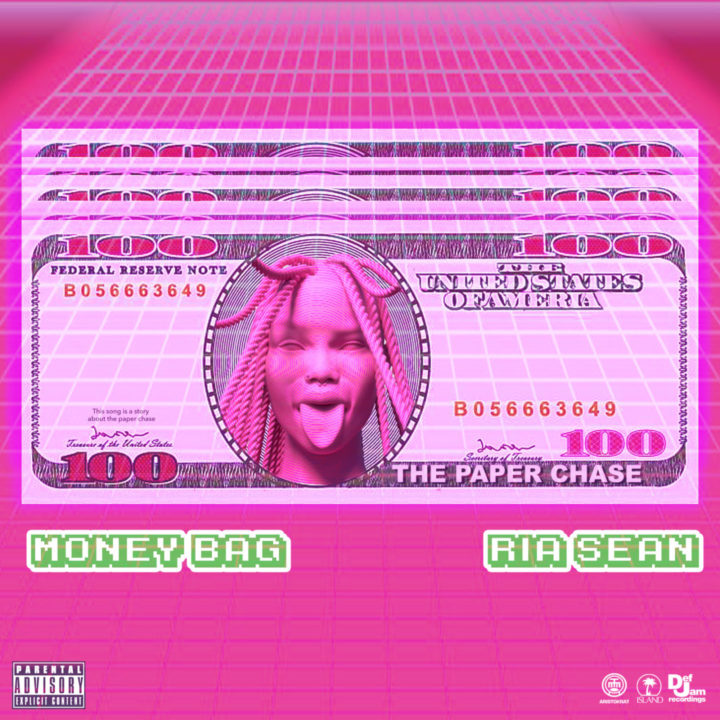 Produced by rising producer Dehveen and mixed and mastered by TMXO, the mid-tempo afro-fusion tune follows up Ria Sean’s summer anthem ‘Lemonade’ and is taken from her forthcoming debut extended play ‘Fluid’ released later this year.

On ‘Money Bag’ Ria Sean’s sensual and soulful vocals, are juxtaposed with the empowering message of the track, and the accompanying blockbuster video shot in Lagos. 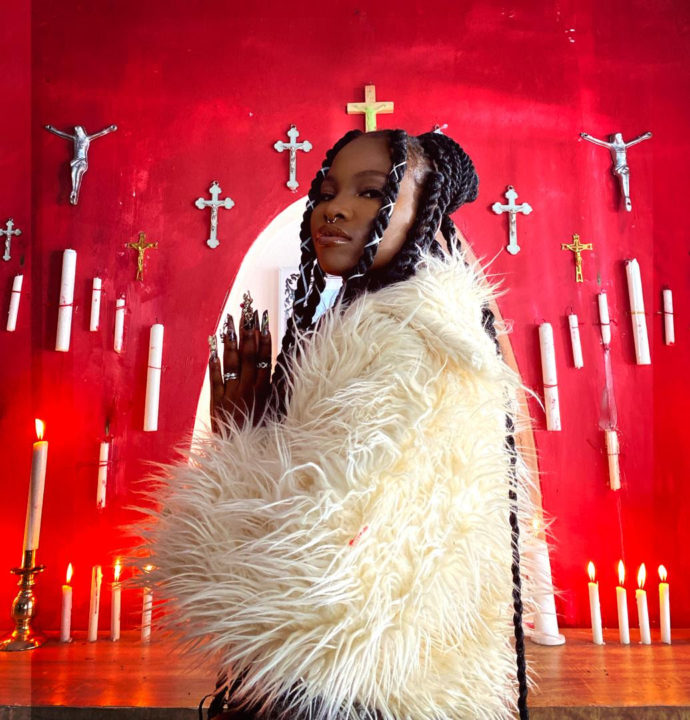 Ria Sean explains “Money Bag is about chasing the bag! It’s about the go-getter part of me and my creativity as an artist. I always want to do something new, my mind is deeply focused on my dreams, and every other thing seems secondary”.

Ria Sean is one of the first artists to be signed to the recently formed partnership between African powerhouse Aristokrat Records, the Nigerian entertainment company that discovered and developed Burna Boy, and Universal Music Group, along with label-mate Jujuboy Star. She recently teamed up with Adenkunle Gold to feature on British Nigerian artist Moelogo’s new EP.