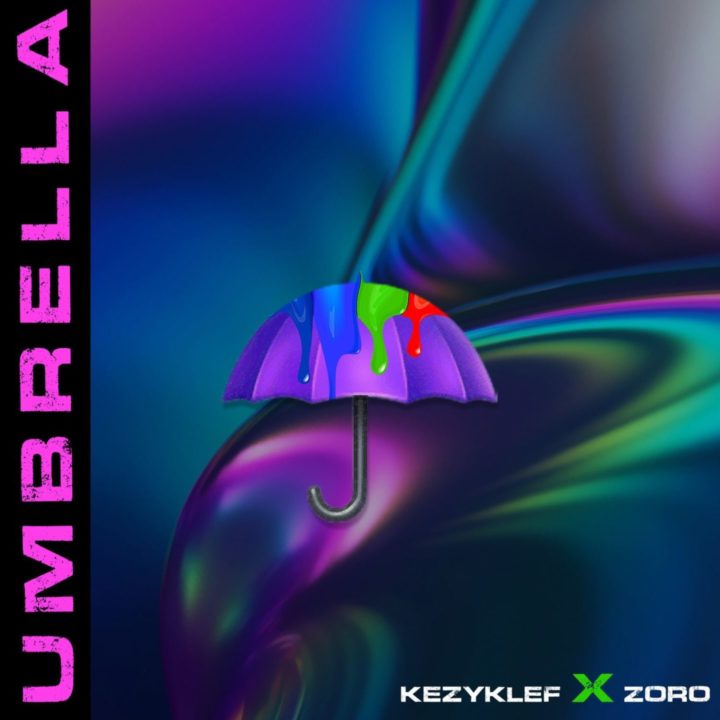 Zoro is currently maintaining a good run in 2021, whereby releasing quality records without a single miss. The new output is apparently not an exception as he features Kezyklef to give it the appropriate spices.

Produced by his long time collaborator Kezyklef, 'Umbrella' is Zoro's third official single for the year. It serves as a follow-up to his previous release, 'DTTM (Oneme)' which features rising artists, Akuchi and Plvyboypluto.

Little is known about his early years, other than that he spent most of them in Onitsha, where he attended both his primary and secondary school. Nigeria first heard Zoro music when he came up with his hit singles, such as ‘Achikolo’, ‘Ogene’ or ‘Otu’, which featured the legends of the Nigerian music scene Flavour and Phyno. SEE MORE

Here's the Lyrics to ‘Dimension’ by JAE5 featuring Skepta