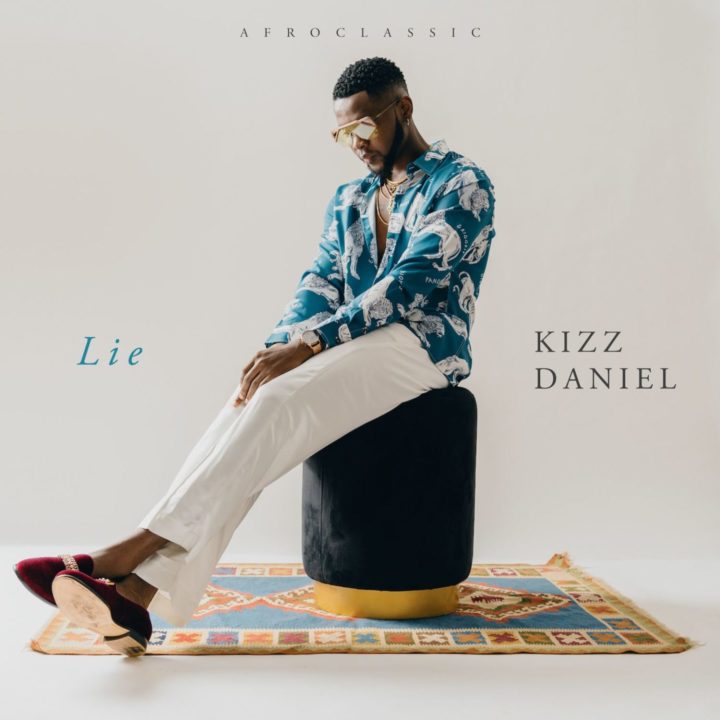 After giving us the highly impressive record ‘Flex‘ back in February, Kizz Daniel returns with another number. This time, he tries to convinces his love interest about his truth with the subtle declaration “everybody know say me I no dey lie.”

Co-produced by talented music producers Philkeyz and Blaise Beatz, ‘Lie‘ will serve as Kizz Daniel‘s second official single for the year. A path to his forthcoming project which we might be getting later this year.

He hails from Ogun State, Abeokuta North local government area. He graduated from the federal university of agriculture, Abeokuta, in 2013, with a degree in Water Resources Management and Agrometeorology (Water Engineering). While in university, he decided to pursue music as a career alongside his studies. SEE MORE