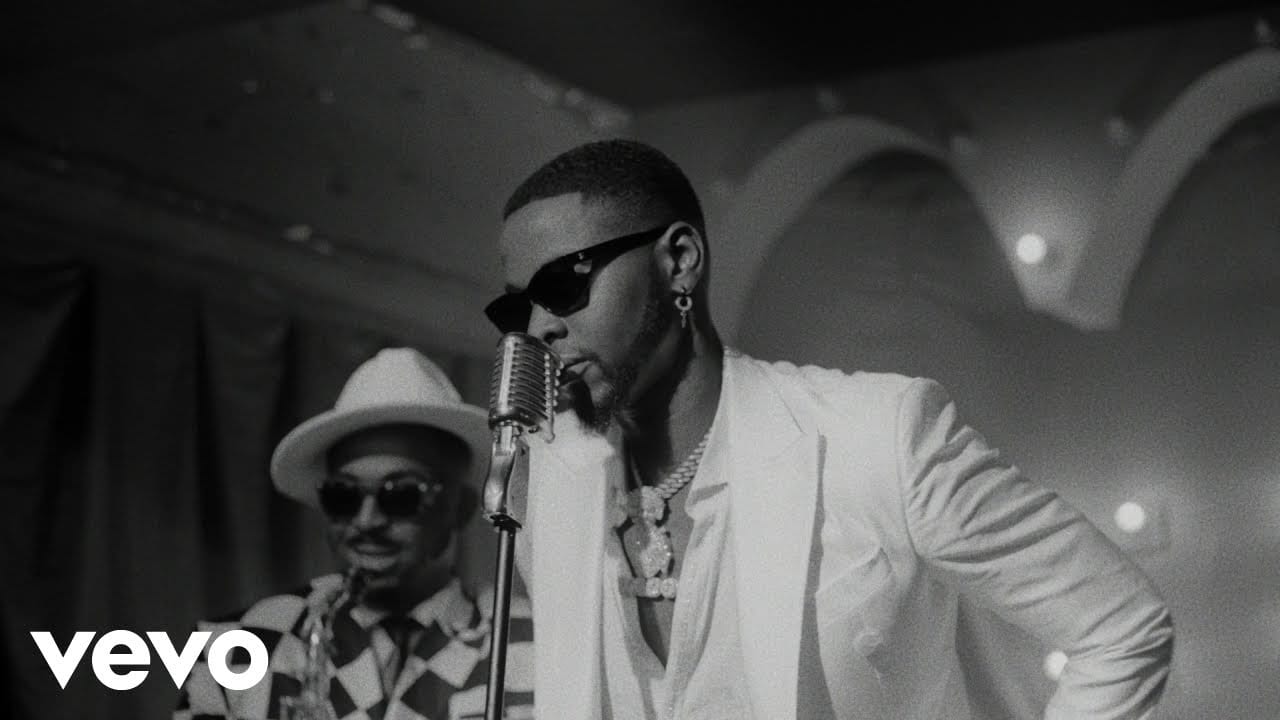 Hours after sharing the audio, Kizz Daniel comes through with the official music video for his latest single, "Flex."

"Flex" serves as Kizz Daniel's second official single for the year, it comes shortly after the release of "Currently" featuring Olamide, Falz and LK Kuddy.

The video was directed by The Alien.