Future has revealed that he has an unreleased song with none other than the African Giant, Burna Boy. The American rapper, who last collaborated with Burna on “Show & Tell” a song off the Grammy-nominated African Giant, is in Nigeria for a show.

Expectedly, he did an interview and while at it, shared the news. Future also named another top Nigerian act, saying he had a track in the bag with the artiste too

Davido Reveals He Has An Unreleased Song With Juice Wrld 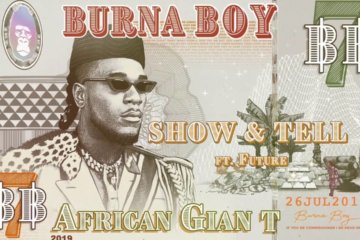 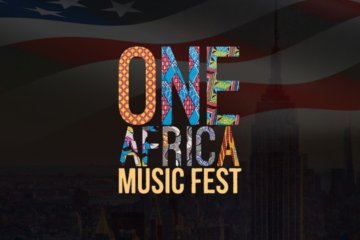 One Africa Music Fest: The Music Festival That Has… 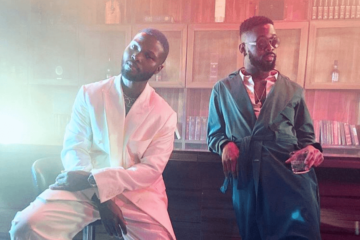