Jidenna Theodore Mobisson (born May 4, 1985), known mononymously as Jidenna, is an American recording artist and record producer. In 2015, Jidenna released two singles, "Classic Man" and "Yoga", promoting Wondaland Records' compilation EP The Eephus. His debut album, The Chief is set to be released on February 17, 2017.

Jidenna Theodore Mobisson was born on May 4, 1985, in Wisconsin Rapids, Wisconsin to Tama Mobisson, an accountant, and Oliver Mobisson, a Nigerian Igbo academic. Jidenna grew up partially in Nigeria, where his father was working as a professor of computer science at Enugu State University. The family moved back to the United States when Jidenna was 6 years old. In 1995, the family moved to Norwood, Massachusetts, and then to Milton, Massachusetts in 2000. In high school, he became a co-founder of the rap group Black Spadez, and began producing, arranging and writing. Jidenna released his first album with Black Spadez as their final project at Milton Academy, where Jidenna graduated in 2003. Jidenna was accepted to Harvard University, but decided to attend Stanford University, where he began studying sound engineering but eventually switched his major to "ritualistic arts". In 2008, after graduating with a Bachelor of Arts degree, he pursued his music career while working full-time as a teacher, moving between Los Angeles, Oakland, Brooklyn and Atlanta, before signing a deal with recording artist Janelle Monáe's Wondaland Records. Jidenna stated that his major influences include KRS-One and Big Daddy Kane.

Jidenna is signed to Janelle Monáe's Wondaland Records label and distributed through Epic Records. He has collaborated with a number of artists that are signed to this label; including Roman GianArthur, St. Beauty, Deep Cotton and Janelle Monáe herself, and then began recording a five-song compilation of its label's first extended play (EP), titled The Eephus. In February 2015, Jidenna released his first official single, called "Classic Man" featuring GianArthur. The song has been played in heavy rotation throughout the United States and debuted at number 49 on Billboard Hot R&B/Hip-Hop Airplay chart. On March 31, 2015, the second single from the EP was released – "Yoga" by Janelle Monáe and Jidenna. His song "Classic Man" was nominated for Best Rap/Sung Collaboration at the 58th Grammy Awards. In June of the same year, Jidenna performed the song with Monáe at the BET Awards. Jidenna also received an award for best new artist at the 2015 Soul Train Music Awards in November.

Jidenna is a founding member of Fear & Fancy, a social club that began in California in 2006. The society, reminiscent of the social aid and pleasure clubs of New Orleans, is an international collective of entrepreneurs, activists, educators, scientists, and artists who host soirees, dinner parties, and demonstrations.

Jidenna says that his music is inspired by Nigerian music, specifically the Highlife music genre.

Jidenna developed his personal style in college, where he learned about the power of fashion from his psychology professor Philip Zimbardo. However, he would not adopt his signature dandy style until the death of his father in 2010. Jidenna describes his look as "heavily inspired by the Harlem Renaissance with hints of traditional West African design," and a "marriage of European and African aesthetics." Jidenna currently resides in East Flatbush, Brooklyn.

In September 2016, Jidenna was featured in an episode of the Netflix original series Luke Cage. Season 1 Episode 5, "Just to Get a Rep", opens with Jidenna performing "Long Live the Chief" at the fictitious Harlem's Paradise. He performed "Long Live the Chief" and "Little Bit More" with a full band on The Daily Show with Trevor Noah in October 2016. Jidenna guest-starred on Insecure in the episodes "Thirsty as Fuck," and "Shady as Fuck," which aired in November 2016. 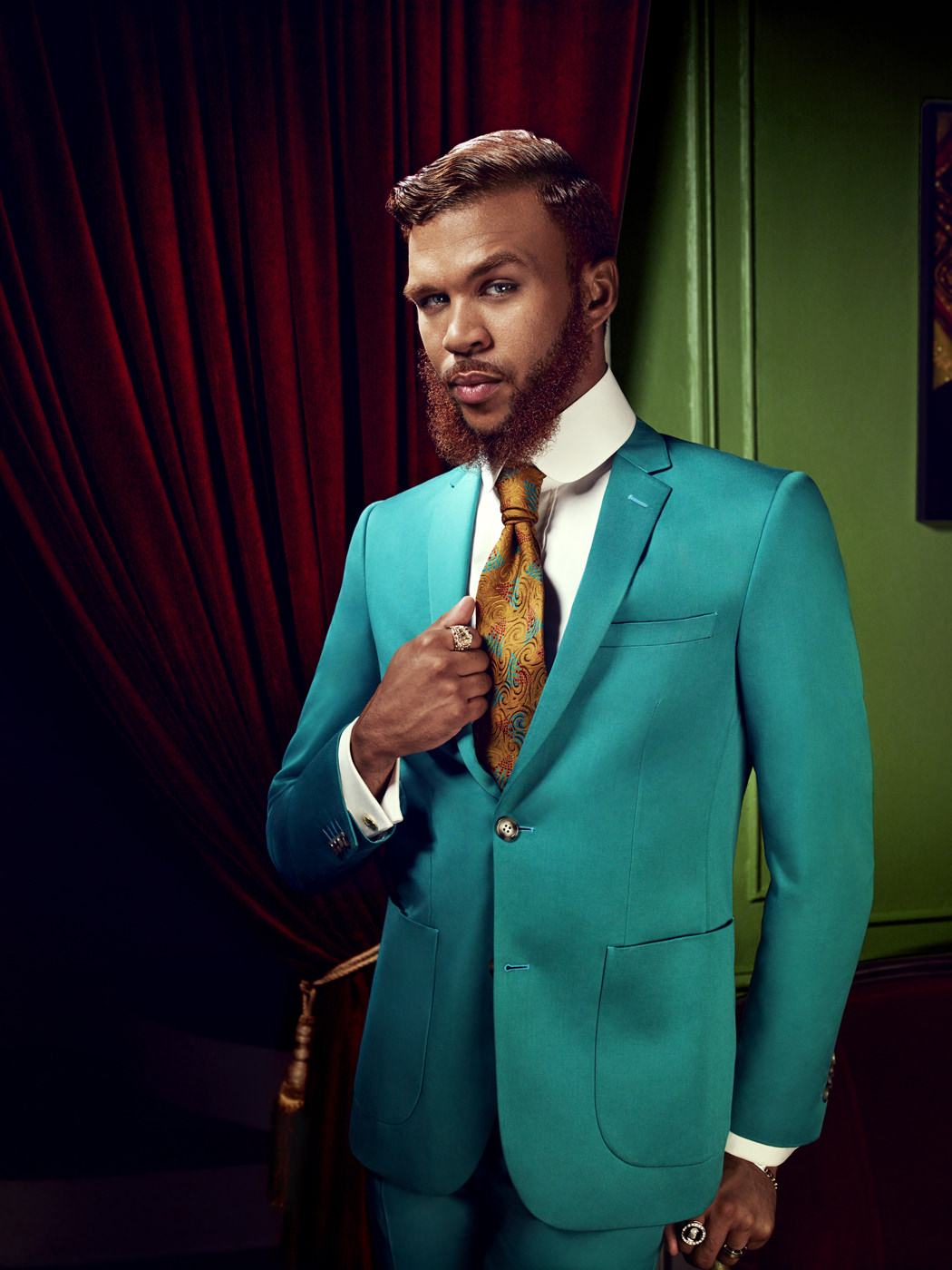