Jidenna Talks Music With Ebro & The Future of Afrobeats

Nigerian-American singer and rapper, Jidenna talks music, Africa and made some Afrobeats prophesies during his Ebro Show interview on Apple Music. 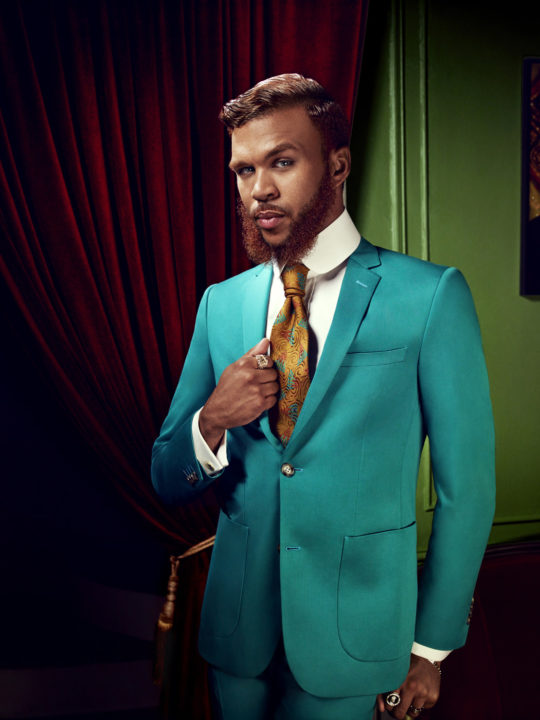 Jidenna was spotted in an interview on Apple music ‘Ebro Show’ which was uploaded on Youtube on the 1st of November 2020. The ‘Classic man’ crooner was enthusiastically discussing music, Africa and making some Afrobeats prophecies. While talking about his breakthrough into the music mainstream, he expressed:

He further expressed how he foresaw the rise-to-stay of the Afrobeat genre global breakthrough because of his foresight. He said:

Did I know that afrobeat artists will push as heavy as they have? Did I know that black panther will come out? Obviously! maybe a year before each one of them was turning point yeah, I did. But now we’re in a place… You see where we are now baby, you can’t stop us for the next 100 years, I guarantee you.  Everybody is thinking about right now, ain’t thinking about right now gee, I’m 7 generations down the road gee. Afrobeat now is the future of music, the future of sports, business, Tec, everything. We will be centered around African continent just like it was 400 years ago. It’s the new scramble for Africa but this time, black and brown people will be ruling it.

While talking about 85 to Africa, the new highway, Jidenna believes that the creative people built Africa and not politicians. He expressed that:

The highway is built by people of Africa descent, it wasn’t even built by politicians, it was built by the people of the creative industry. A highway is a two-way street with multiple lanes. It’s not one to Africa saying let’s go back, let’s move back and forth and that’s what is happening.

Jidenna prophesied that Afrobeat will rule the music scene for a very long time. In his words:

Afrobeat will rule the music scene for another 400 years