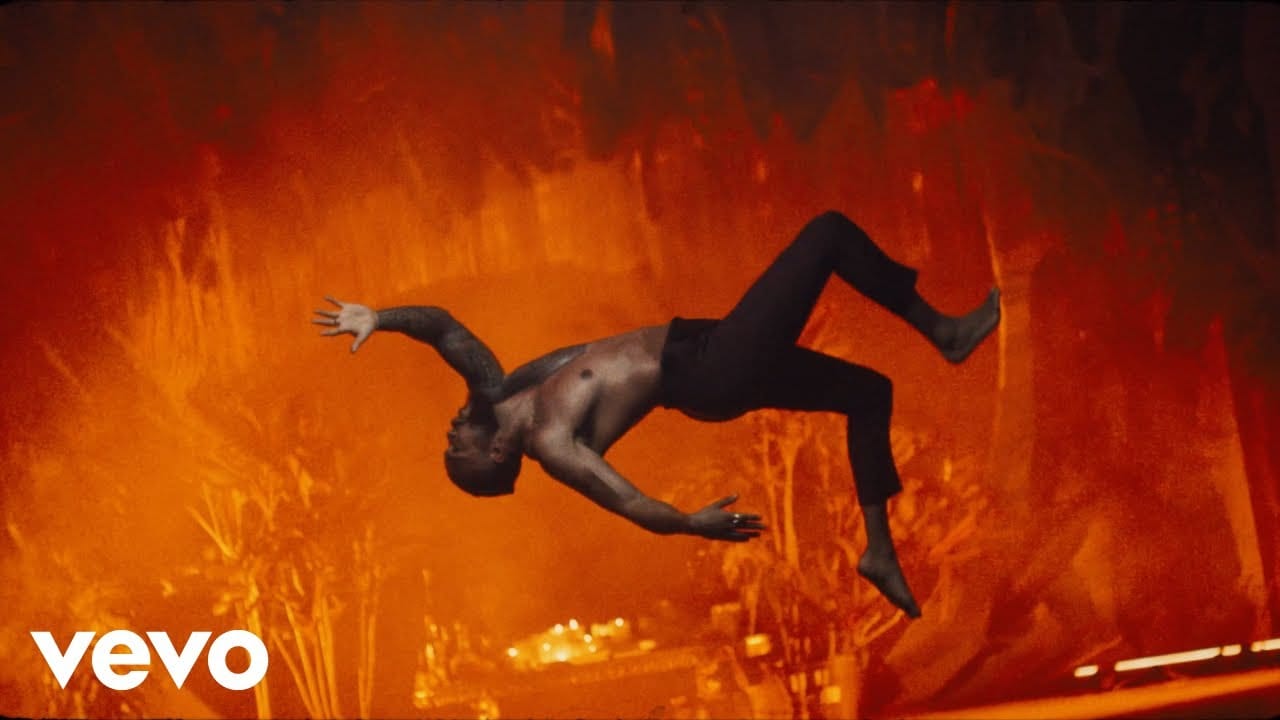 On “Black Magic Hour,” Jidenna talks about voodoo and his black cultural background, it is the first record from his forthcoming album, “African on All Sides” set to drop later this year.

according to this review
Simba sleep review