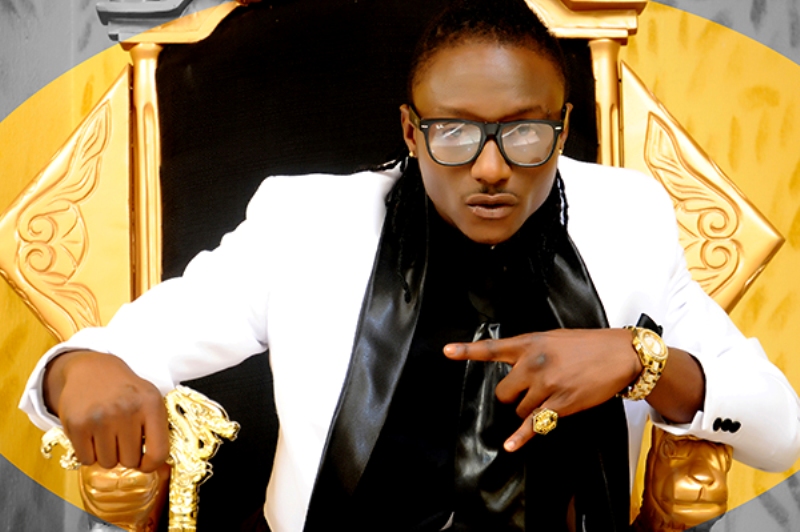 The Chaos about Terry G - Legend Vs Superstar

Terry G has given his take on being referred to as a "legend" and is presently refusing the title, saying he's still very much active in the music scene and doesn't want that tag.

This was revealed on his Instastory where the street rapper stated that he doesn't want to be tagged as a legendary artiste because he's an international superstar.

Why he's refusing the legendary tag has not yet been revealed as at the time of this post.

What we do not now understand is "Can you not be an international superstar and be a legend?" or are we missing something here?