Nigerian music veteran, Terry G has released a brand new single and video entitled “Inspiration,” after a long hiatus from the music scene.

“Inspiration” features talented singer, Prettyboy D-O and it comes after the release of his previous record tagged “Koleto (Not Good Enough)” which was released in the previous year.

The video was shot and directed by San X Tse. What a way to start the year!

I met this shawty

She tell me say she want sm*ke

She tell me baby

Make you give me one code yeah 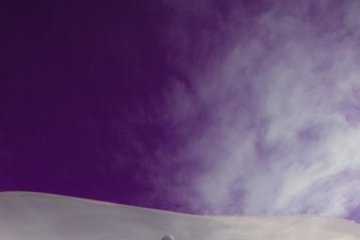 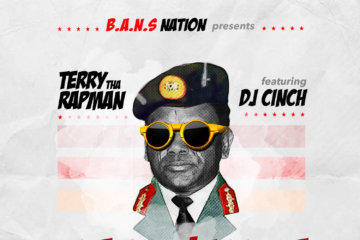 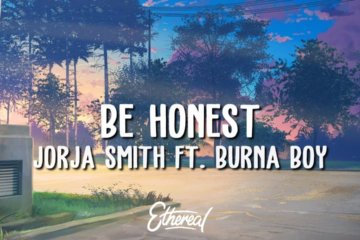 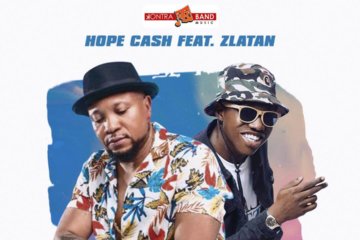