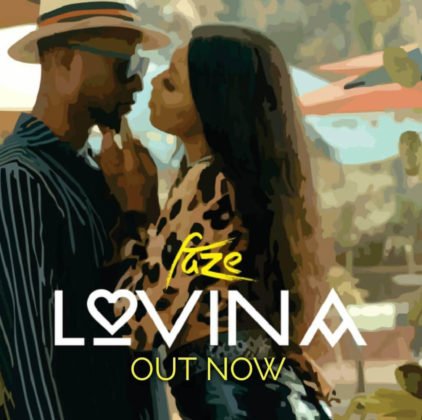 Faze is sizzling on Lovina

Faze seems ready for the new year as he resumes duty after a brief hiatus from the music scene. “Lovina” is his first official single for the new year, it comes after the release of his previous record “Chakam” which was released back in May 2019.

The record was produced by talented music producer, Ace Soundz and the video was directed by the highly creative Unlimited L.A.

If you love this article, get latest music news update as they drop via Twitter and Facebook