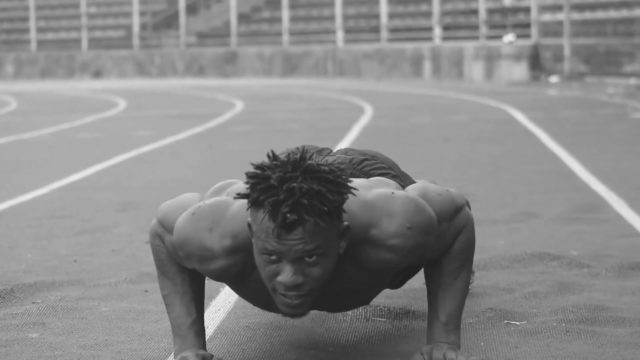 Drey Beatz In Action on set for new video

Nigerian music producer, singer, and songwriter, Drey Beatz makes his directorial debut with the official release of the video for his newly released banging tune 'Jeje.'

In this self-produced song "Jeje," Drey Beatz shares his mantra for the year as he sings about the virtues of patience and the importance of taking life easy.

The video was shot in Lagos and Warri, directed by Drey Beatz himself.