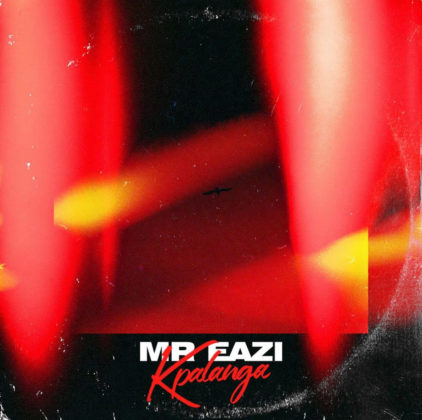 The track, which is dedicated to servicemen and women around the world, was inspired by the real-life love between his military father and civilian mother.

Say you go look my face

Tell me where you dey

Make I come tha place I

Na you go cure my craze