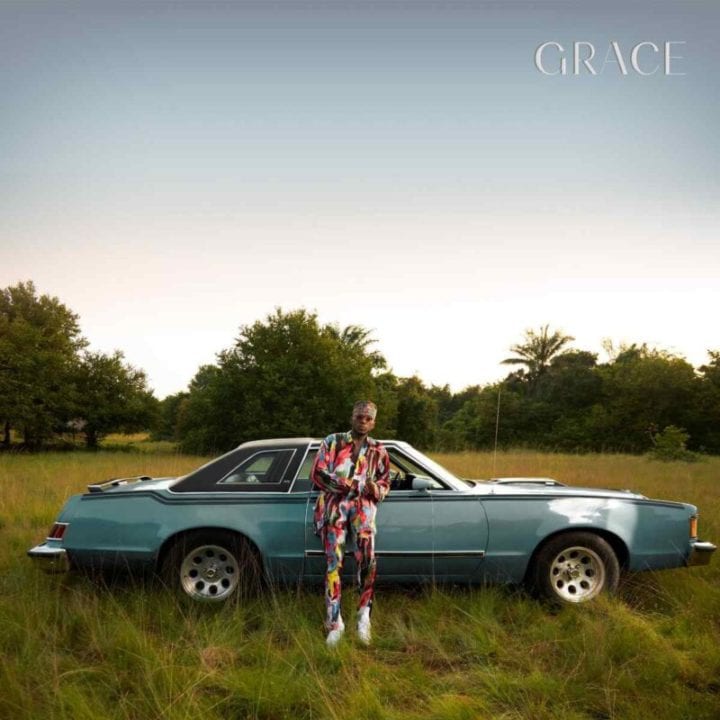 The new album houses 15 tracks and it includes collaborations with the likes of Wizkid, Tiwa Savage, R2Bees, Reminisce, Fireboy DML, Omah Lay and others.

As spotted on the album cover, Dj Spinall’s new album has some superstar producers on the production credit such as Ozedikus, Baby Fresh, Spells, Kel P and others.

Earlier this week, DJ Spinall had an exclusive Twitter chat with NotJustOk's Head-of-Content, Ovie O, and revealed a lot of things pertaining to his latest body of work. Read here.