Nigerian megastar, Wizkid has taken a break from being his usual drama-free self to call out entertainment company, Disturbing London. 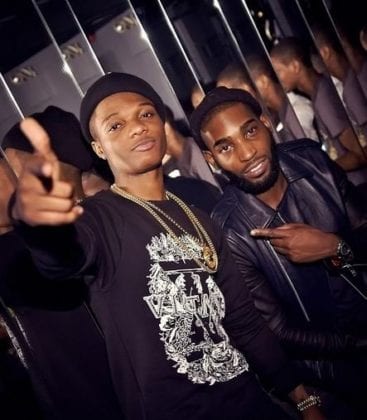 This makes the third time Starboy will call the company out.

Recruited by Wizkid to help with the management end, it was founded by cousins Dumi Oburota and British-Nigerian rapper, Patrick Chukwuemeka Okogwu known as ‘Tinie Tempah’. The agreement which seemed to be built on a foundation of friendship, however, showed its shaky legs in 2018.

Later that same year, when answering a question in relation to the company, he snapped saying, ''Nah f*** Disturbing London and Dami oburota. Never talking abt dat. dem criminals.''

Today 26th of November, Wizkid has yet again called them out, hurling expletives at the duo on Twitter and Snapchat.

Despite the recurrent outbursts, the reasons behind them are yet unknown, but rumour has it that it involves money mismanagement. 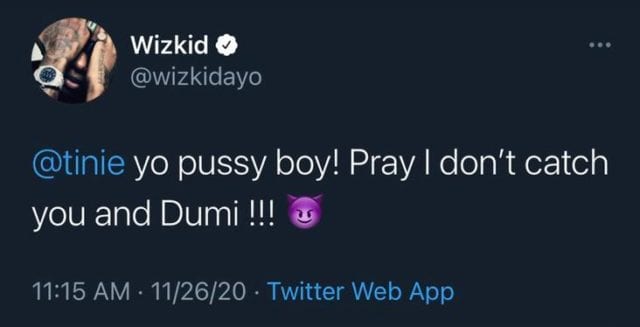