Reminisce has got a new extended play out there ya'll! To keep the buzz going, he serves the visual for the Fireboy-assisted record, "Ogaranya." 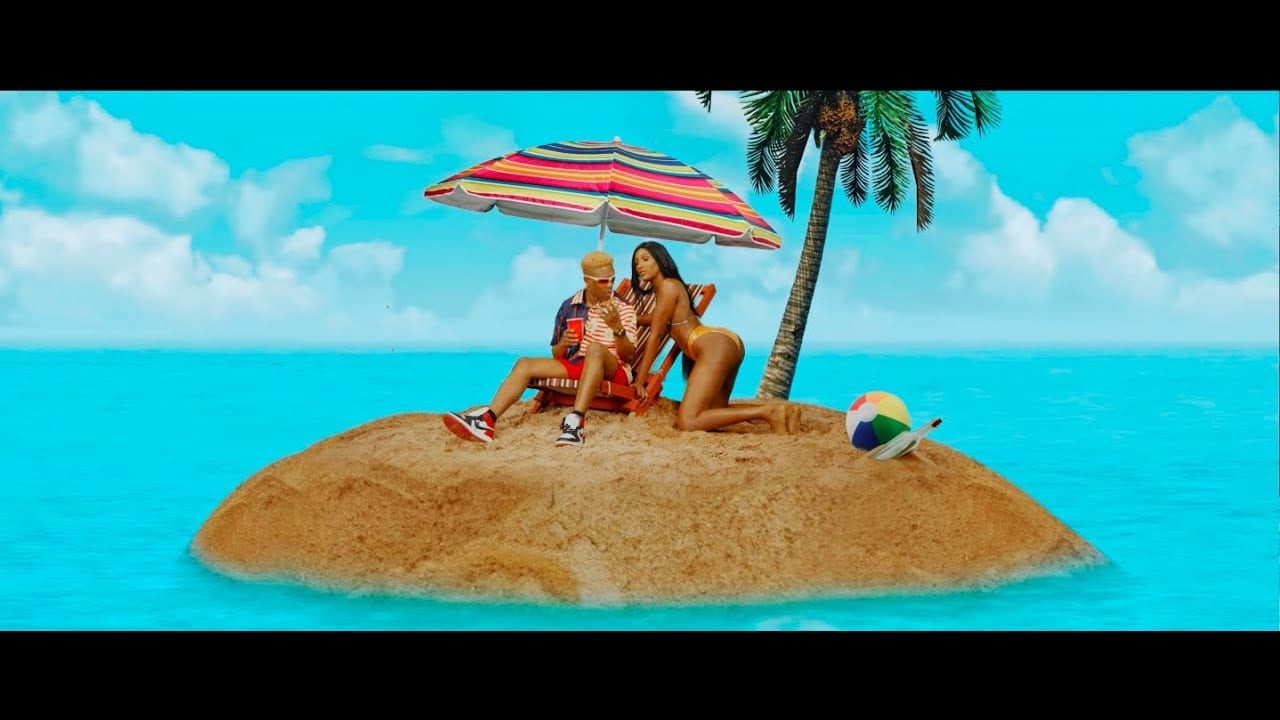 Apparently, "Ogaranya" serves as the 4th track off the 6-track extended play, produced by one of the biggest Afrobeats producers in the world, Sarz.

Furthermore, the video was directed by the highly creative TG Omori aka Boy Director.

I get money I get cash

Watch the video below and let us know what you think.