Tanzanian singer Zuchu has achieved another career milestone after her song Fire made a brand new record on Chinese Owned streaming giant, Boomplay. 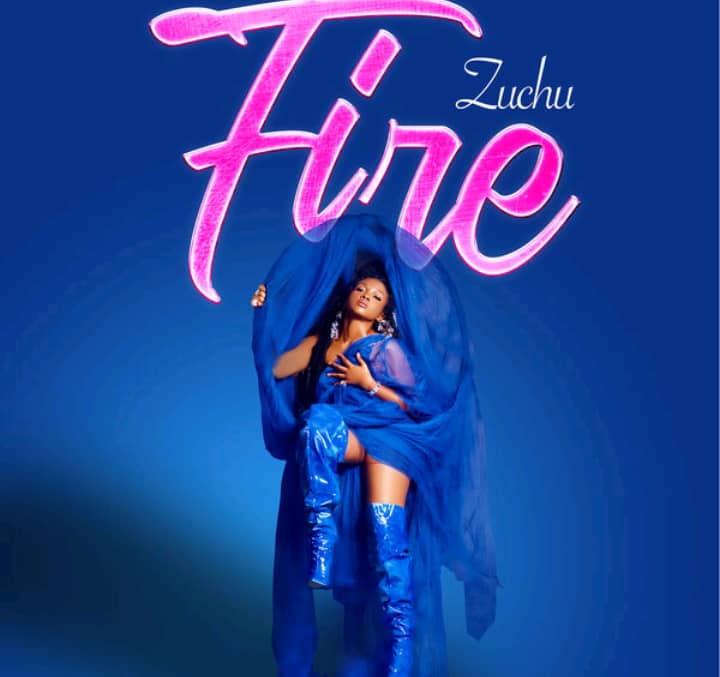 Zuhura Othman Soud famously known as Zuchu has continued her bid to become Africa's most established female artist after her recently released song known as Fire made a new record on Boomplay which is Africa's most used music streaming platform.

Zuchu's Fire has now amassed about 8 Million streams on Boomplay in 40 days only, therefore making the song the fastest song in East Africa to reach such a milestone on Boomplay. The song was released July 1st, 2022 as part of Zuchu's double release project titled 442.

So far Zuchu is the second most streamed female artist in Africa on Boomplay with 88 Million streams and the fourth most streamed Tanzanian artist on the platform behind Diamond Platnumz, Rayvanny, Harmonize, and Mbosso who is now ruling East Africa with his Amapiano tune "Moyo".