Few weeks after announcing his exit from WCB Wasafi, Rayvanny has faced a major career setback after his “Tetema” music video, featuring Diamond Platnumz got removed from the video streaming site Youtube. 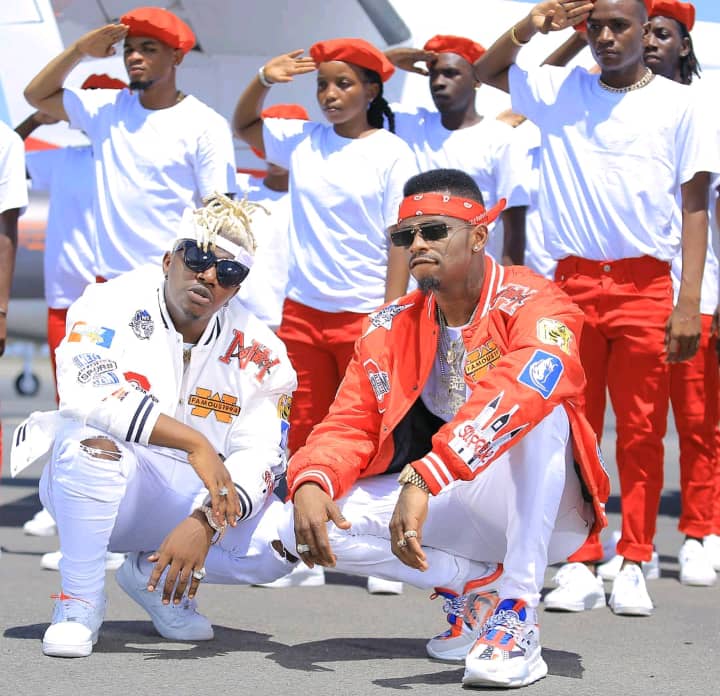 According to reports the song’s producer known as S2kizzy was the one that filed complaints for the video to be taken down. According to Youtube’s explanation the Tetema Music Video was removed due to copyrights claim from Salimini Kassim, which is the real name for S2kizzy.

Sources have further explained that S2kizzy’s decision came into effect due to the fact he was not given a part of the song’s Royalties of about 75,000 USD but so far there is no an official statement from the award winning producer or Rayvanny.

This is not the first time that Tetema has been a subject of controversy and ban. In August 2019, Kenya Film Classification Board (KFCB banned the song from being played in public places because the song contained inappropriate and immoral language.