Oluwaseyi Akerele, better known as Shizzi, is a Nigerian record producer and songwriter.

Shizzi started out as a drummer in church. He achieved recognition for his work on Davido’s 2011 single “Dami Duro“, and produced six songs on the singer’s debut album Omo Baba Olowo.

He produced Wizkid’s “Love My Baby“, a song from the artist’s debut studio album Superstar (2011). He has been credited for producing “Skelewu” and “Gobe“. He was also the producer behind Wande Coal’s highly controversial songs “Baby Face” and “Go Low“. Shizzi has worked with Sasha, Harrysong, OD Woods, Naeto C, Sauce Kid, Wande Coal, Wizkid, D’Prince, May D, Danagog, Emmy Gee, Shank and Skuki, among others.

In 2016, he signed a publishing deal with Sony/ATV Music Publishing as a record producer and a songwriter. Late 2016, Shizzi unveiled his record label and management company well known as Magic Fingers with his first signee Teni on 23 December 2019 after the official release of her single “Amen”.

In 2019, Shizzi appeared in a documentary for Beyonce’s soundtrack album The Lion King: The Gift. The documentary aired on 16 September on ABC; in it, Shizzi talked about recording songs for the album.

In 2020, he made Pulse Nigeria’s list of the Top 10 Producers of the Decade. On 4 March 2020, he also made P.M. News’ list of the Top 25 Under-30 Nigerian Superstars. Shizzi teamed up Sarz to host a 2-hour live stream session, titled “The Battle of Hits“, on Instagram. The duo rendered their favourite beats, biggest hits and played some unreleased music. Notable viewers who watched the session include Timbaland, Swizz Beatz, Wizkid, Don Jazzy, Davido, DJ Spinall, Niniola, Kel P and Tiwa Savage, among others. 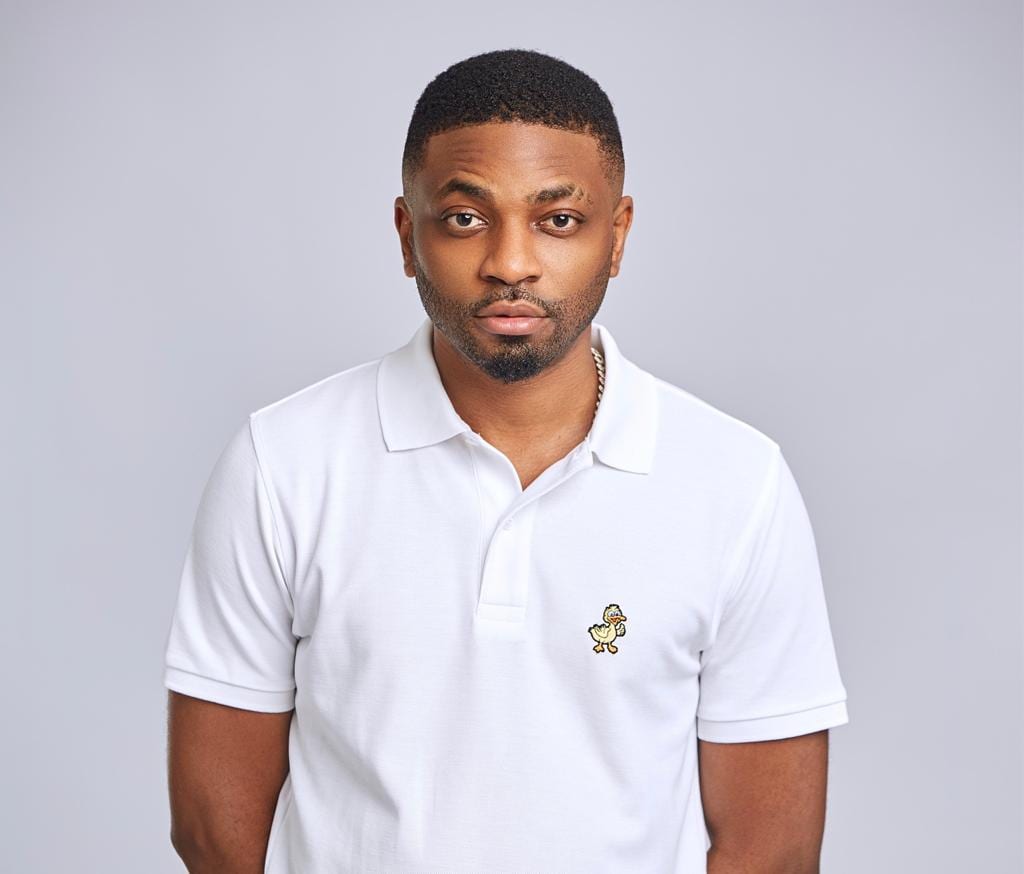