Nigerian recording artiste, Reekado Banks has declared that the electorates won’t vote for anyone without plans to reform the police. 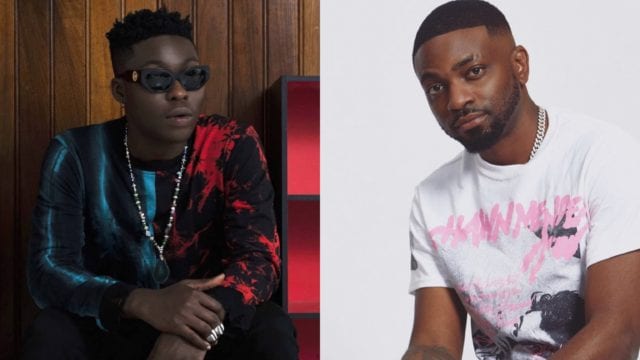 Reekado Banks made this statement on the 8th of April, while showing support for music producer, Shizzi who earlier called out the Nigerian Police Force for manhandling him twice in a row. He wrote;

“We are not voting in anyone who has no plans on reforming the police for good.”

We are not voting in anyone who has no plans on reforming the police for good.

On the 7th of April, Shizzi tweeted about his sad experience with men of the Nigerian Police Force, while also stating that the country is very stressful. The tweets below;

After what I faced today with the Naija police two times in a row! I give up! F**kd up place ! 😡