It's still OBO's 10th-year celebration in the Nigerian music industry and legendary music producer, Shizzi, just released a Behind the Scene video of Davido's studio session while recording his hit single, 'Dami Duro'. 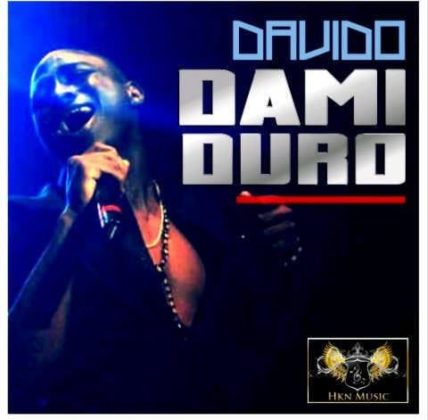 This video shows how far Davido has come to become who he is that we now know and love.

Shizzi dropped the video on his Instagram account on the 11th of May 2021 with a lengthy caption that celebrates the greatness of the pop star, reminiscing on how the hit record, 'Dami Duro' was created.

So much sweat and blood went into creating this song from start to finish. I personally wanted to make a monster anthem so I put that energy into the beat and after bro beasted on it , the rest is history. 🏆 Wanna say a big thank you to everyone that has contributed to this journey from the onset. We are just getting started and we are far away from the finish line. 😇 I’m so proud of what my bro @davidohas achieved in 10 years it’s amazing . I remember when we used to hide to record at Airis studio when Chairman didn’t want him to do the music but we had to do it at all cost anyway lmao 😭 Love you brother @davido More wins King 👑❤️ #history #davidoat10#damiduro #gamechanger