Born as Kehinde Oladotun Oyebanjo on February 12th, 1985, in Jos, Plateau State, Nigeria, Kayswitch ‘D Produkt’, originally from Shagamu, Ogun State, attended Nigerian Navy Secondary School in Abeokuta, Ogun State. His interests spanned from the science of computer to oil and gas and even screenwriting, but his greatest passion was music. He began his journey into music in secondary school, where he used to rap with his friends for fun. [show-hide showtext=”Read Full Bio” hidetext=”Hide Bio” style =button color=black]Rapping gradually became a part of him and later singing and songwriting. Influenced by the likes of Sizzla Kalonji, Jay-z, Talib Kweli, Youssou N’dour, his greatest musical influence was his older brother, D’Banj, who played a major role in KaySwitch’s love and passion for music and entertainment. Kayswitch ‘D Produkt’ spent a lot of time with his brother D’Banj and gradually developed his own musical style and direction, but it was not until his first encounter with the mic in 2005 while recording a track with his friend Dr Frabz in the studio that he decided to take up music professionally.

His past affiliation with Mohits Records, formed by his older brother, D’Banj and DonJazzy, gave him the time to develop his skills in the studio, and become a highly skilled recording and performing artist. From the US to the UK, India, Asia, Ghana, South Africa, Kenya, Zimbabwe, Turkey, Dubai and many more countries around the world, KaySwitch ‘D produkt’ has toured with his brother D’Banj and also performed at major shows such as the Thisday Show, StarMega Jam, Koko concert and Calabar festival.

His music is a reflection of his calm and urban style as well as his eccentricity. KaySwitch believes in being the best in whatever he does in life and looking outside the box by creating something unexpected and different. He lives by the saying “send on” which he interprets as “bringing on the blessing and good things to come.” 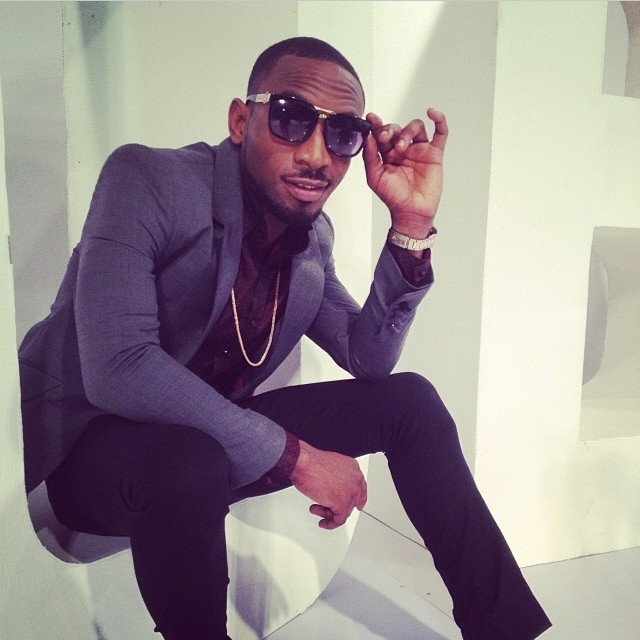