Hailing from Ahoada, Rivers State, Burna Boy was born and raised in the Garden City, Port Harcourt; attending Montessori International School for his primary education before moving to Lagos. He went to Corona, Agbara for his secondary school education, after which, while furthering his studies in the UK, found his true calling to be music…

Burna Boy officially broke into the music industry in December 2010 when he moved back to Nigeria from London and has since been bringing in the hits bumping speakers all over Port Harcourt. But, It wasn’t until June 2012, when he made a cross-over to the Lagos music scene with his mid-tempo Summer Jam, “Like To Party” that the budding star got the media sphere in a serious buzz.

Burna Boy is a splendid vocalist and he oozes versatility as his unique sound blends Dance-hall, Afrobeat, R&B, and Hip-Hop into one tightly knit package. His songs span from ballads full of depth, sometimes to the controversial subject matter as well as, as his Dance-hall tendency implies, songs that are just meant to get you in the mood for the groove. 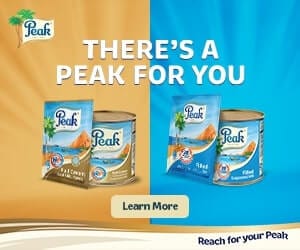