Ole Gunnar Solskjaer has given Cristiano Ronaldo a start for his second debut at Old Trafford. The Portuguese will get his debut against the team that he got his first Premier League hat-trick, Newcastle. The fans gave an outstanding ovation to Ronaldo when he walked off the team bus with his other teammates. 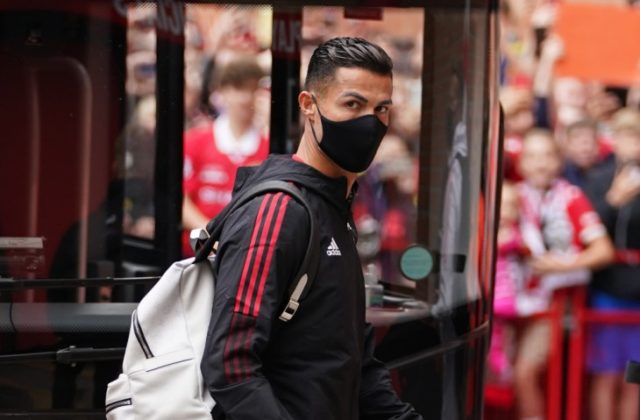 Ronaldo coming into this game has scored 674 goals has 229 assists in 895 games. Manchester United signed the attacker from Juventus. The Red Devils paid for 15 million euro with 8 million euro in add-ons fee to Juventus for the player.