The body governing football in the world, FIFA has announced that players who were called up by Brazil, Chile, Mexico, and Paraguay during the international break will be available for selection in this weekend's Premier League games. All the associations have withdrawn all the complaints submitted to FIFA earlier during the week. 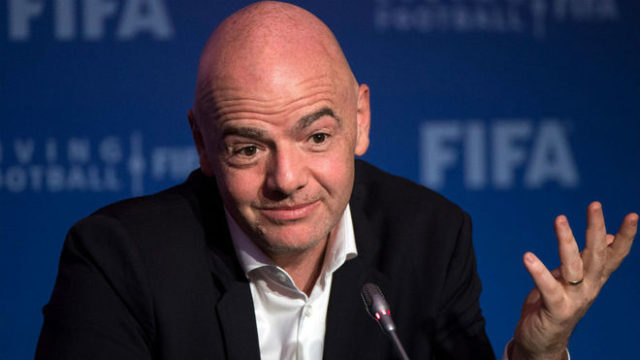 FIFA released the statement on its official website on Saturday, September 11th, 2021. The body showed mercy to the football clubs who were involved in the issue.

FIFA and the UK government are already in talks ahead of the October International window. Both bodies are looking at a way how the isolation rules will be relaxed for the players who get invited to the red-zone countries.

Based on positive signals and constructive dialogue FIFA has received from the UK government towards the international window in October, recognising the players have no control over the extreme situation caused by the Covid-19 pandemic and sanitary restrictions currently imposed.

As a sign of good faith, goodwill and cooperation, the member associations of Brazil, Chile, Mexico and Paraguay, in close consultation with FIFA, have taken the decision to withdraw the complaints in relation to England-based players and players bound to play in England, who were not released for the recent international matches.

On 8 September 2021, the FIFA President, the FA Interim Chair and Premier League Chair, sent a joint letter to the UK Prime Minister. The UK government is now open to find a reasonable solution with the three organisations, who are working closely together in a spirit of mutual understanding, in the interest of everyone.