Zlatan "Hospitalized" After Listening To Songs From His Album 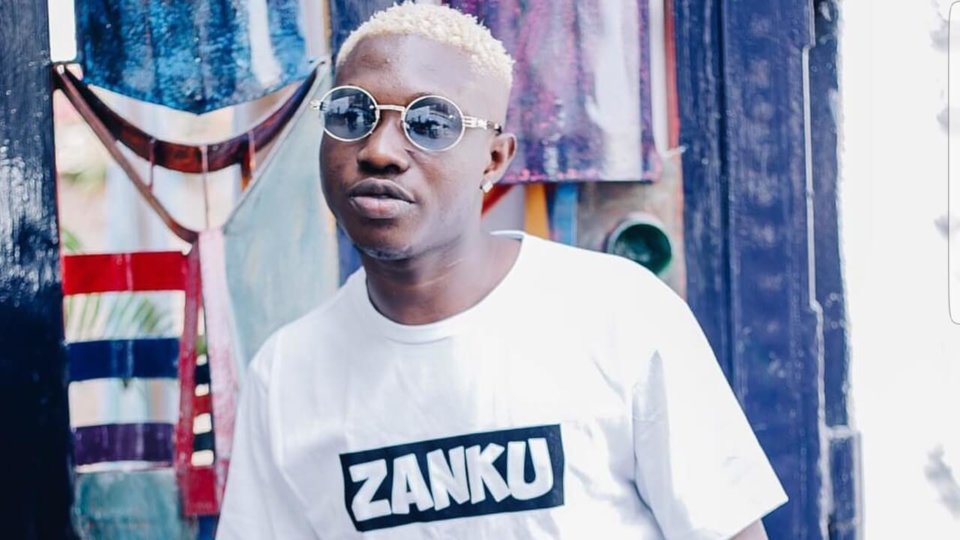 Yea, it's a joke, but that's what the street star posted and we're only reporting ? and also informing you of his upcoming album.

Nigerian singer, Zlatan Ibile was spotted in what seems to be a hospital bed with other industry colleagues from his 30BillionGang family and according to the singer, he's hospitalized because of the hit songs from his album. Guess that's how sick and infectious the songs from the album are.

When songs from your album slap you so hard that you're hospitalized ?? #Regrann from @zlatan_ibile @lt_ddon thanks for picking my call !! I was listening to the songs on my album !! Those songs are so sick that I got infected, Lati said the disease is called zankuitis #ZANKUTHEALBUM #Zanku #afrobeats #music #Notjustok

Zlatan had recently announced he'll be dropping his debut album titled ZANKU and according to the singer, the album will be dropping on the 1st of November, 2019.