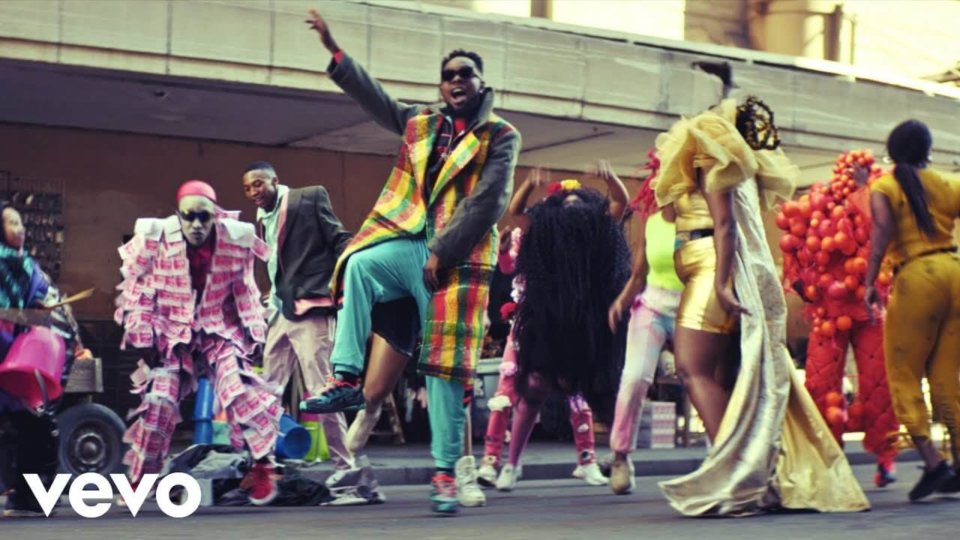 'Open Fire' is housed under his most talked about sophomore album “Wilmer” which was released back in May 2019. Coming off the heels of his spectacular performance at the BB Naija finale just few days ago, Patoranking definitely continues to reach new heights with his visuals for all his songs.

Shot and directed by Simon Coleman of Giant Films, the 'Open Fire' video is a colour-filled movie with energetic dance moves and an eclectic wardrobe that certainly gets you moving when watching it.