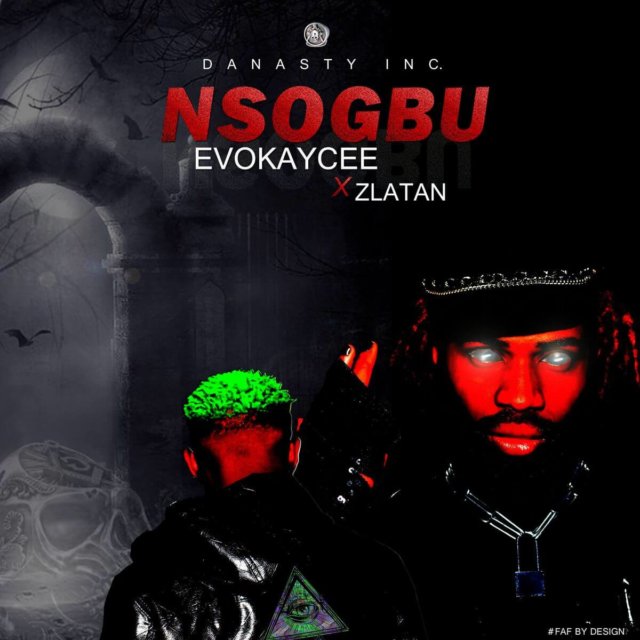 Evokaycee collaborates with the rave of the moment, Zlatan who in this track calls himself Mofaza, the lion king of Nigeria’s rap jungle.

In addition, this serves as Evokaycee second official single of the year. Few months ago he dropped a single and a video titled “Mama Erigom“, he produced the beat too.

The video was directed by high-profile video director, Unlimited LA. Beat by Evokaycee, mixed and mastered by Heafty Drumz. 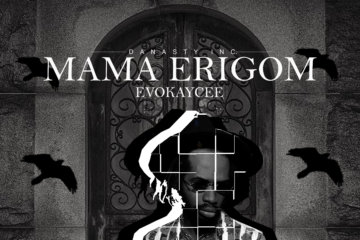 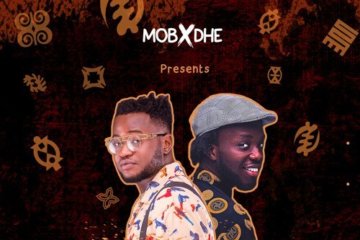 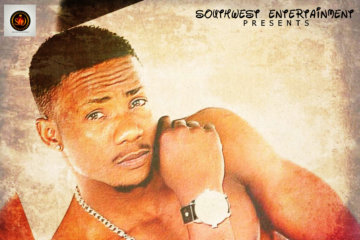 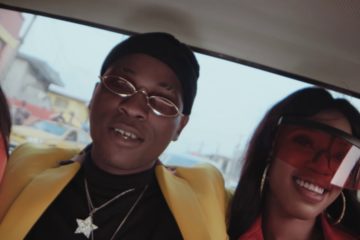 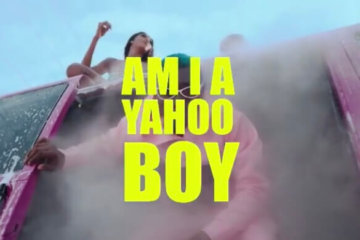 VIDEO: Naira Marley X Zlatan - Am I A Yahoo Boy 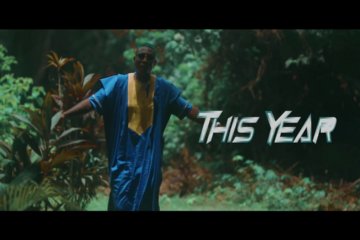