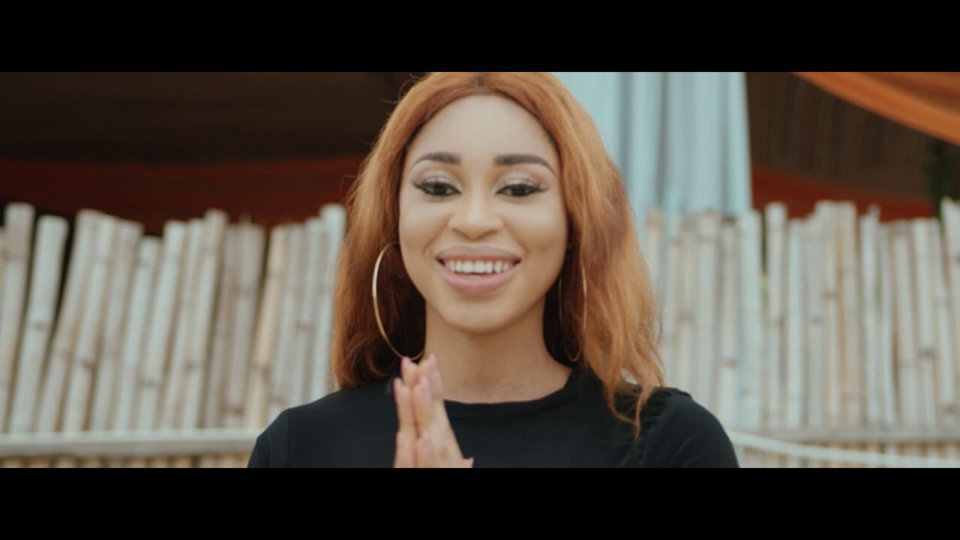 ‘Amen‘ was produced by highly talented music producer, Dicey and it was released back in December 2018.

The video was directed by Worldstar, produced by Gbenga Gomes, edited by Tope Genius. 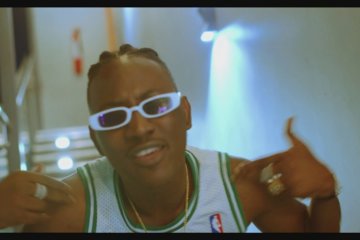 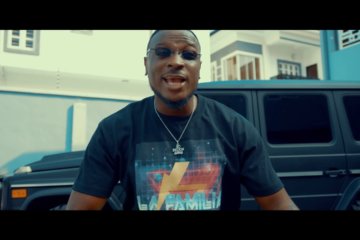 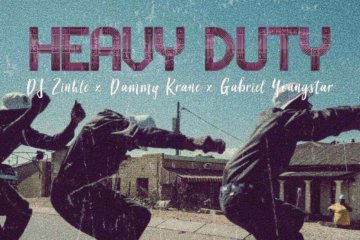 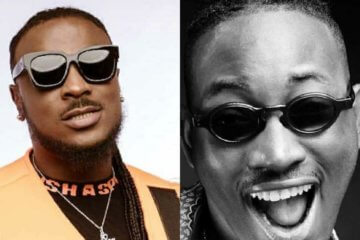 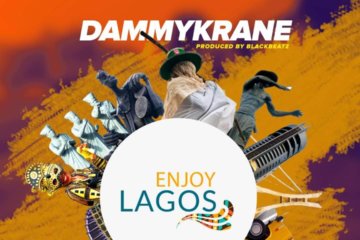 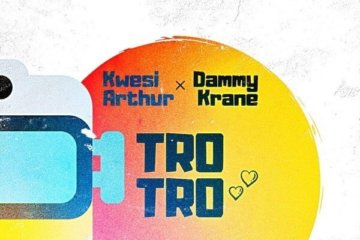