Winner of Davido’s Ultimate Fan Challenge Is A Real Fan!

After proving himself to be the ultimate Davido fan, @dayo_30bg_ultimate_fan defeated Samson Unam to emerge as the winner of the 'Ultimate Davido Fan' Challenge which concluded on the 13th of November 2020. 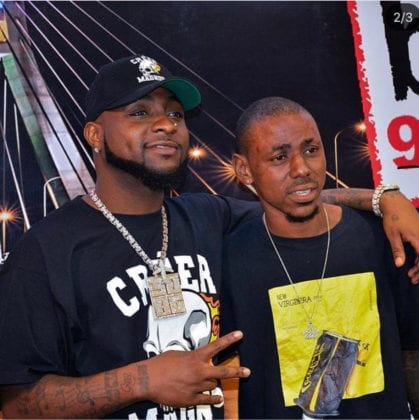 In anticipation for his 3rd studio album 'A Better Time', Davido set a quest for his ultimate fan. The rules of entry for the challenge stated that any intending participant should record a 30 seconds clip telling us why they are the ultimate Davido fan and should mention and tag #BeatFmABetterTimeWithDavido.

Whoever emerged to be the winner was to spend a weekend with Davido and get a 30BG chain and after the finals on Beat999fm, @dayo_30bg_ultimate_fan defeated Samson Unam to emerge as the winner.

As spotted in the video, Dayo couldn't hide his excitement for his music idol when he walked into the Beat999fm studio to congratulate the winner. After showing his fanatic tattoos to the DMW boss, Davido put on Dayo’s neck his well deserved 30BG chain. Davido’s post reads: 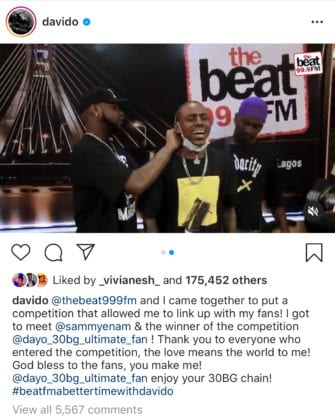 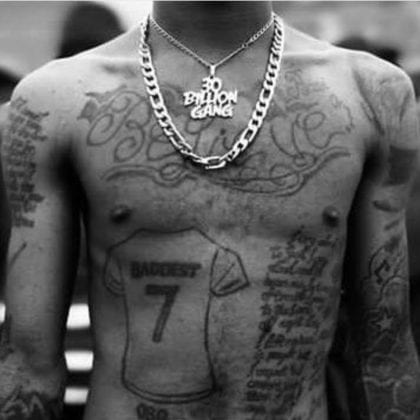