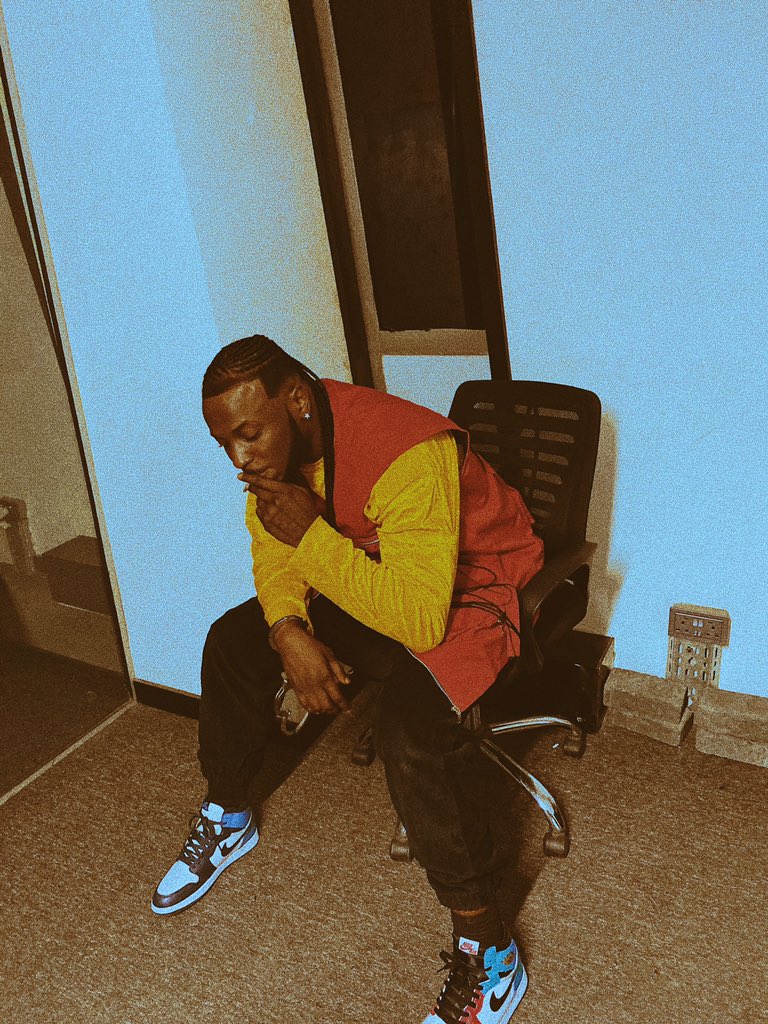 Peruzzi has been caught again in another controversy, this time, it rape & scam allegations. In the late hours of Wednesday (January 29th), the DMW artist was accused of quite some heavy things.

Peruzzi who was recently embroiled in a bitter war of words with Mr. Patrick Anyaene, his former boss at Goldenboy Entertainment, has another fresh problem to deal with. A yet unidentified woman (Daffy Blanco), in a series of posts on Instagram, said that Peruzzi, who was employed to write songs for her, tried to sleep with her. 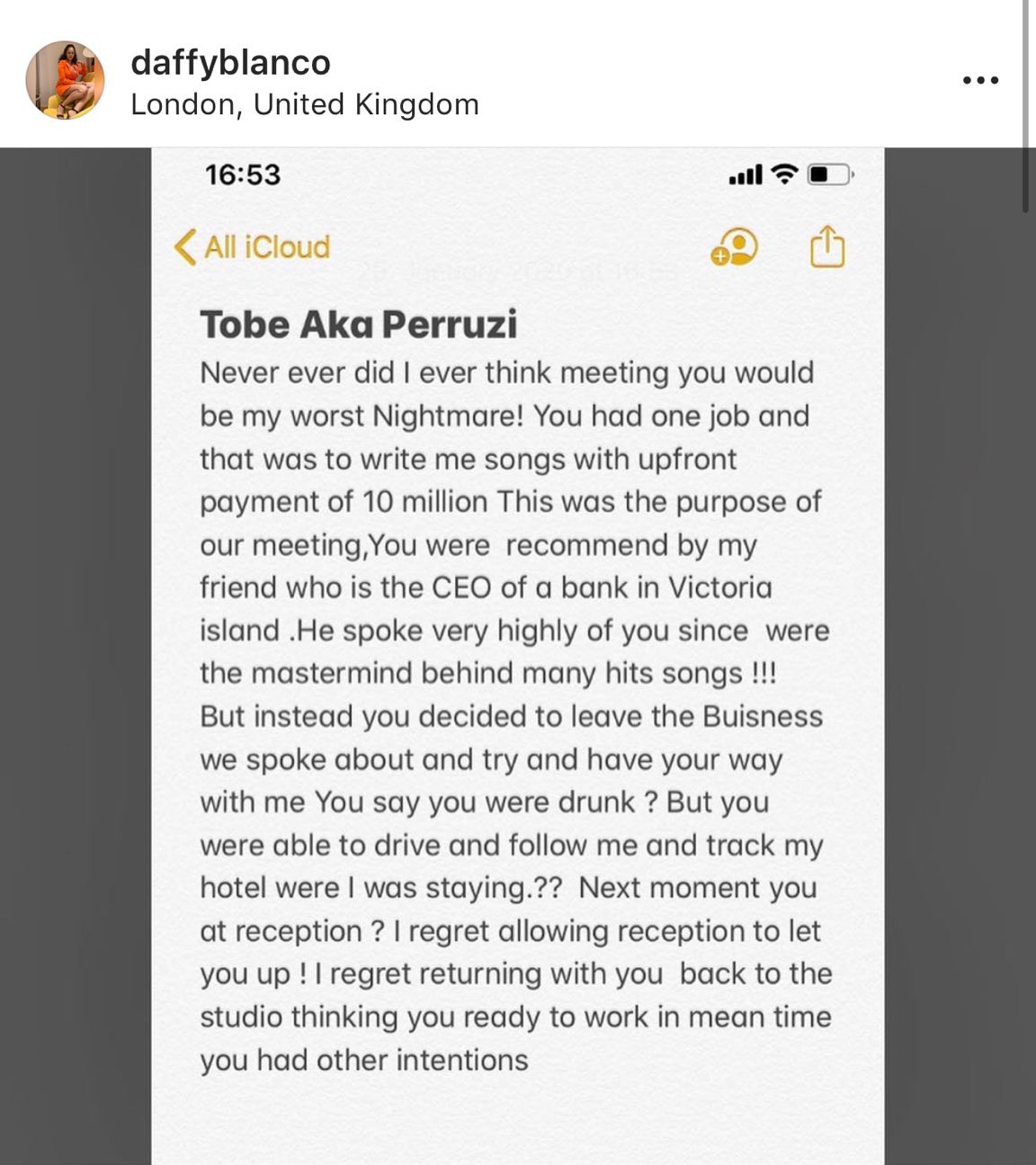 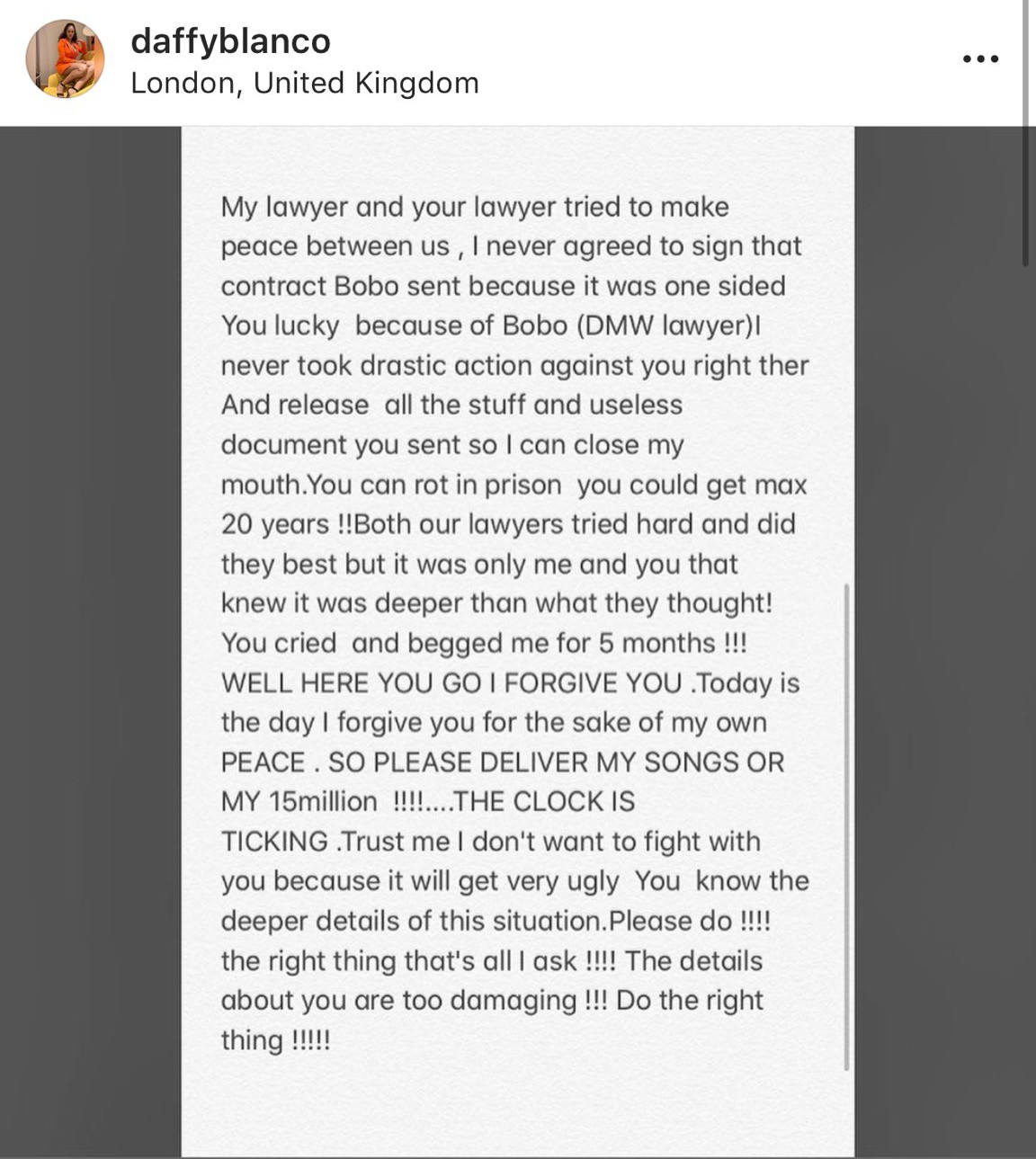 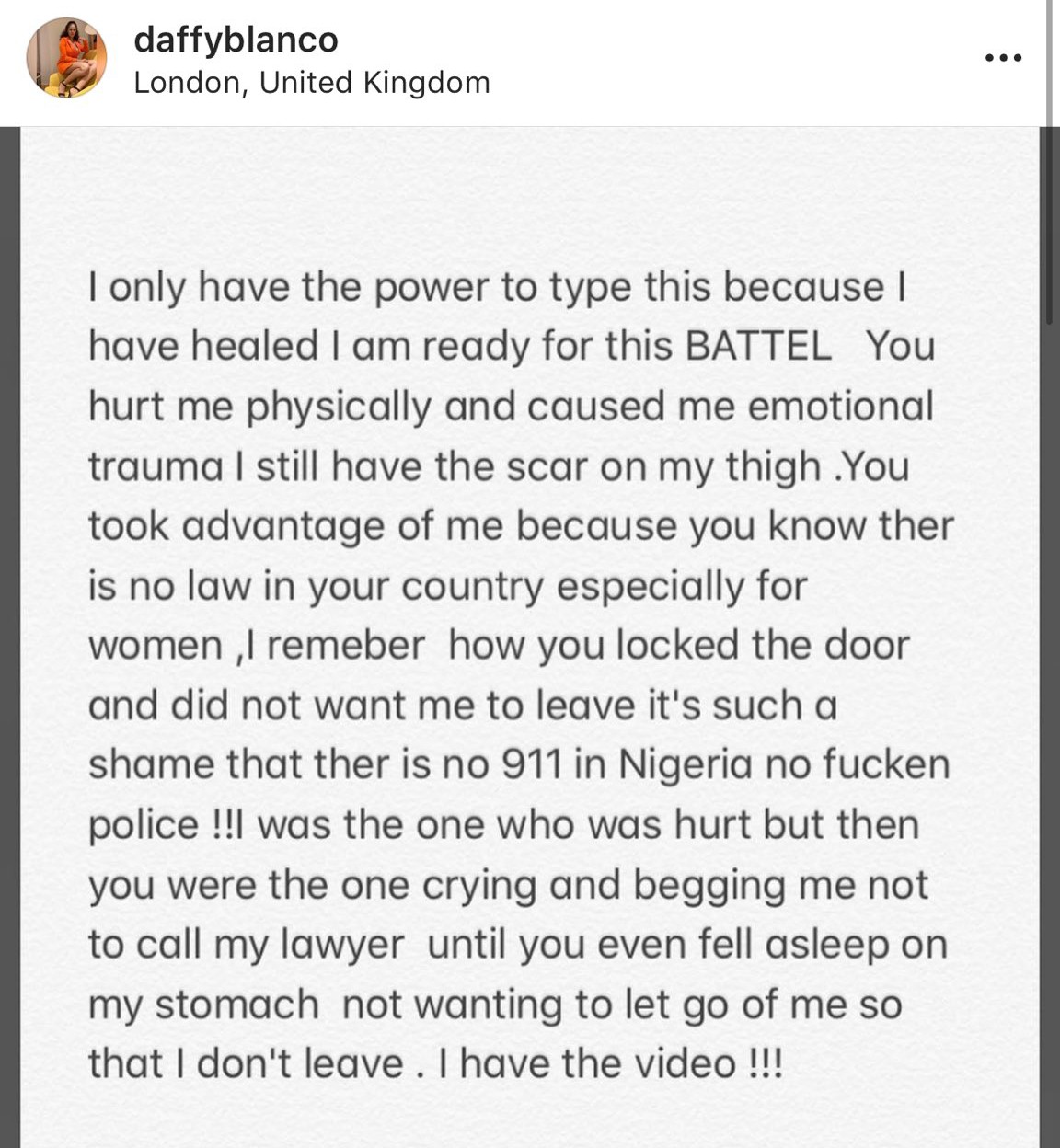 The account of the accuser has since been deactivated. But one wonders, like many other events spiraling around the DMW family if this isn't a publicity stunt. There's a good chance it is, and also a chance it's not. Journalism is dead, and we'll never know for sure.

Peruzzi, as usual, has taken to Twitter to respond to these fresh allegations.

Got arrested the other time at the airport Cos you lied that I threatened you with a gun. E no work after all investigations. Why don’t you just leave it for the court? ?

Check Out What Others Are Listening To: