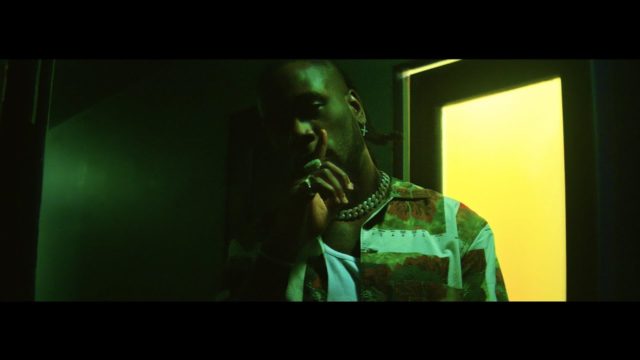 “Secret” serves as the 8th track off his highly acclaimed body of work, the “African Giant” album which was released back in July 2019.

The video was shot and directed by skilled video director, David Camarena.

Hey, say make me tell ya somethin’ girl if you relax
And don’t be tripping when I leave ’cause I’ll be back
Your friend ’em inna your ears
Dem a chat na na, girl don’t bother listen to none a that
I know you like it when I hit it from the back
I know you like it when I spend the money stack
I got a wifey but don’t worry about that
You already knew that when I hit you on the ‘gram