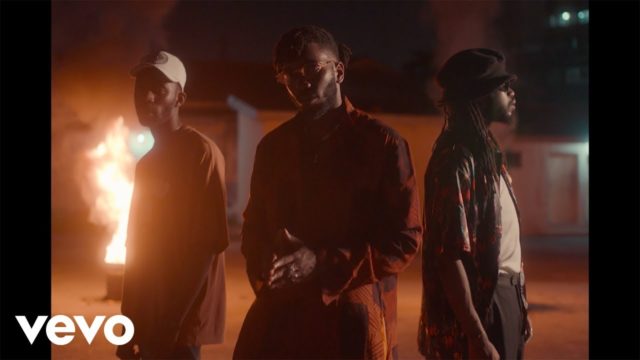 After releasing their electric trap single "Necessary” which ruled the airwaves with the young rave of the moment, Odunsi the Engine and two other fire Singles “Alte" and "Based On."

The Alté pioneers ‘'DRB” are back with a club banger titled "Shomo," which features Pop and Rap legend, Olamide, Teezee, Fresh L, and Boj. The solid trio have created this banger for fans to jump to this season.

"Shomo" is a vibrant up-tempo jam is produced by super producer, Pheelz and it is one of the singles off the  forthcoming DRB project titled "Pioneers.”