Lil Wayne has expressed interest in visiting Nigeria. The multiple Grammy Award-winning rapper becomes the latest American celebrity publicly frolicking with an African country. While Lil Wayne’s purported interest is not yet confirmed to be a cultural one, it proves Nigeria’s increasing reputation as a “happening country.”

He said: “I have never been to Nigeria. That is the place I would love to go to.”

Lil Wayne is expected to release an album (“Funeral”) next month. 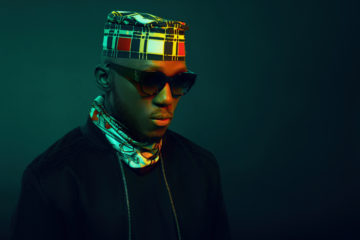 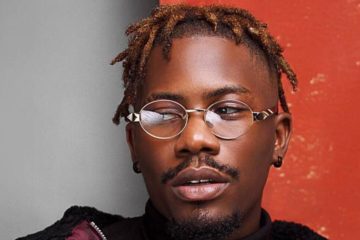 Xenophobia: Ycee Drags AKA For His Statement Against Nigeria