Lie which was released on Friday serves as Kizz Daniel's first offering to his fans this year and it has not gotten to the pinnacle of the Apple Music Nigeria top 100. This was noticed with the new update on Tuesday, the 10th of August 2021. 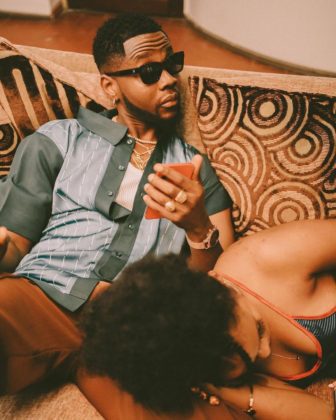 Omah Lay's Understand has spent close to a month on the Apple Music top 100 since the day of its release, only now getting displaced by Kizz Daniel's Lie. We also remember that Omah Lay had one of the longest runs on the chart last year when his song, Bad Influence basically made the no. 1 spot its home for weeks running into months. 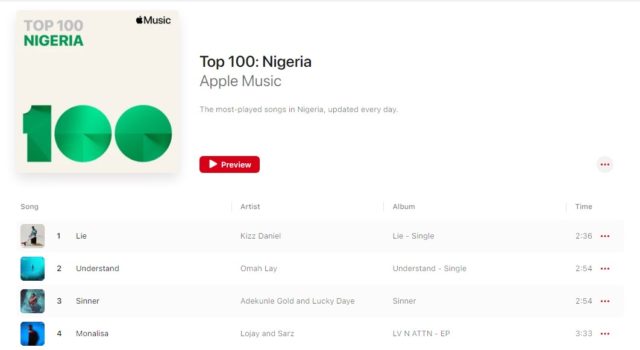 After giving us the highly impressive record Flex back in February, Kizz Daniel returned on Friday with another number. This time, he tries to convinces his love interest about his truth with the subtle declaration "everybody know say me I no dey lie."

Co-produced by talented music producers Philkeyz and Blaise Beatz, Lie will serve as Kizz Daniel's second official single for the year and is well on the way with its new position on the Apple Music Nigeria top 100 chart. A path to his forthcoming project which we might be getting later this year.