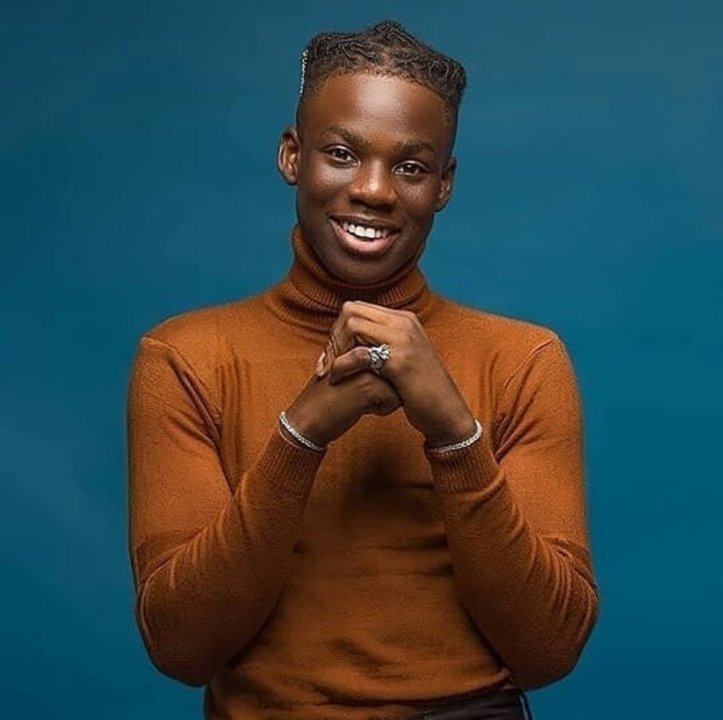 Mavin records and Jonzing World artiste, Rema has declared himself the leader of the new wave of music coming out of Nigeria. This announcement was made by the Bad commando during his EP listening on the 3rd of October at Warehouse Kitchen in Admiralty Way before he was announced the winner of the Next Rated category at the Headies 2019.

The 19-year-old singer stated that his songs are in line of the new wave of artists coming out of Nigeria and him being the Bad Commando is essentially saying he's the leader of the pack, but as he mentioned, he cannot lead the wave alone hence he's recruiting soldiers to take on the movement with him. He said;

I just want to seal my place in the game you know... as Omo Oba told me, I'm not upcoming, I'm just a new player in the game. So I just want to seal my position in the whole game. So Bad Commando is a statement, letting people know who I really am and I'm not that cool boy in this P, I'm not that loverboy, I'm that hard guy coming to take over the game