Late afrobeat legend and activist, Fela Anikulapo-Kuti has been nominated for induction into the 2021 Rock and Roll Hall of Fame. 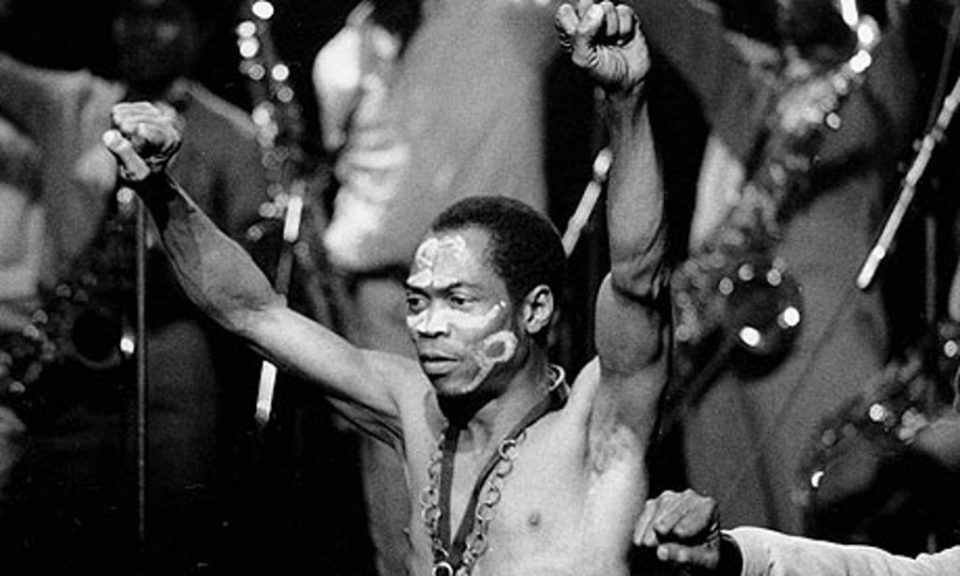 The nominees of the 2021 Rock and Roll Hall of Fame were announced on the 10th of February and include Fela Kuti, Mary J. Blige, Kate Bush, Devo, Foo Fighters, The Go-Go's, Iron Maiden, Jay-Z, Chaka Khan, Carole King, LL Cool J, New York Dolls, Rage Against the Machine, Todd Rundgren, Tina Turner and Dionne Warwick. Nominees can also be voted for on their website from now till the 30th of April to contribute to the induction process, it would however not guarantee entry.

The Rock and Roll Hall of Fame (RRHOF) is a museum and hall of fame located in downtown Cleveland, Ohio, United States. It documents the history of rock music and the artists, producers, engineers, and other notable figures who have influenced its development. An act is eligible 25 years after their first commercial recording is released and this is Fela’s first nomination into the hall.