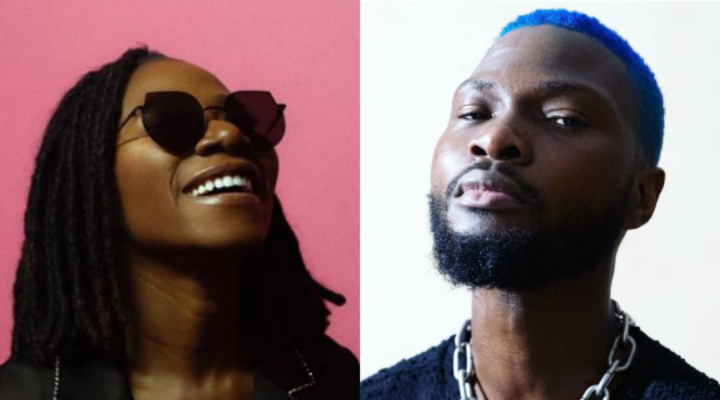 To discuss AFROSOUL, our editor-in-chief Mr. Ovie hopped on an IG Live with WurlD this evening (May 20th), and they both an interesting conversation around his career and current place with the music, and that spurred many revealing moments, then, Asa came online to reveal a possible collabo with the colored-air- artiste

About the Afrosoul Project

WurlD recently put out AFROSOUL; it's his third project in 14 months. Given the unquestionable quality of WurlD's music, it's no surprise the new EP has been hailed as one of the better releases of the year already, given its sonic brilliance and fusing of sounds, as shown on standout tracks like "GHOST TOWN" and "WAYO (KPE LE WU)"

In an essay I'd previously written, I charted WurlD's experimentation with his music; how, through his projects, he's showing different sides to his artistry, winning new converts.

One moment, however, could be said to have trump everything else. That moment when the Queen of R&B & Soul,  Asa, featured, being there in WurlD's house! Then there's the major news which follows.

What do you think of this Asa and Wurld Collabo? will it be a Smash or Pass?

Catch that moment below!