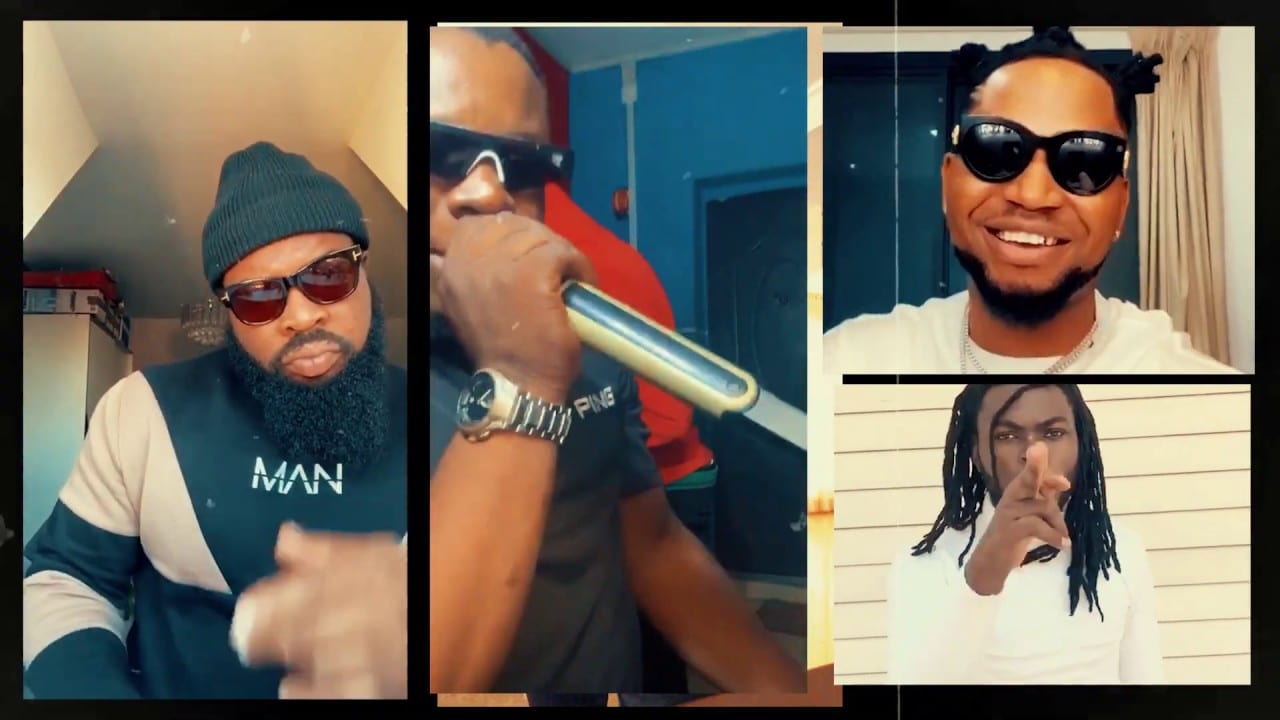 Okay" serves as the DJ's first official output for 2020, it serves as a follow-up to his 2019 record "Shibinshi" featuring the OGs before IG, Olamide and Reminisce. The record got it's production from the highly gifted Beats by Que.