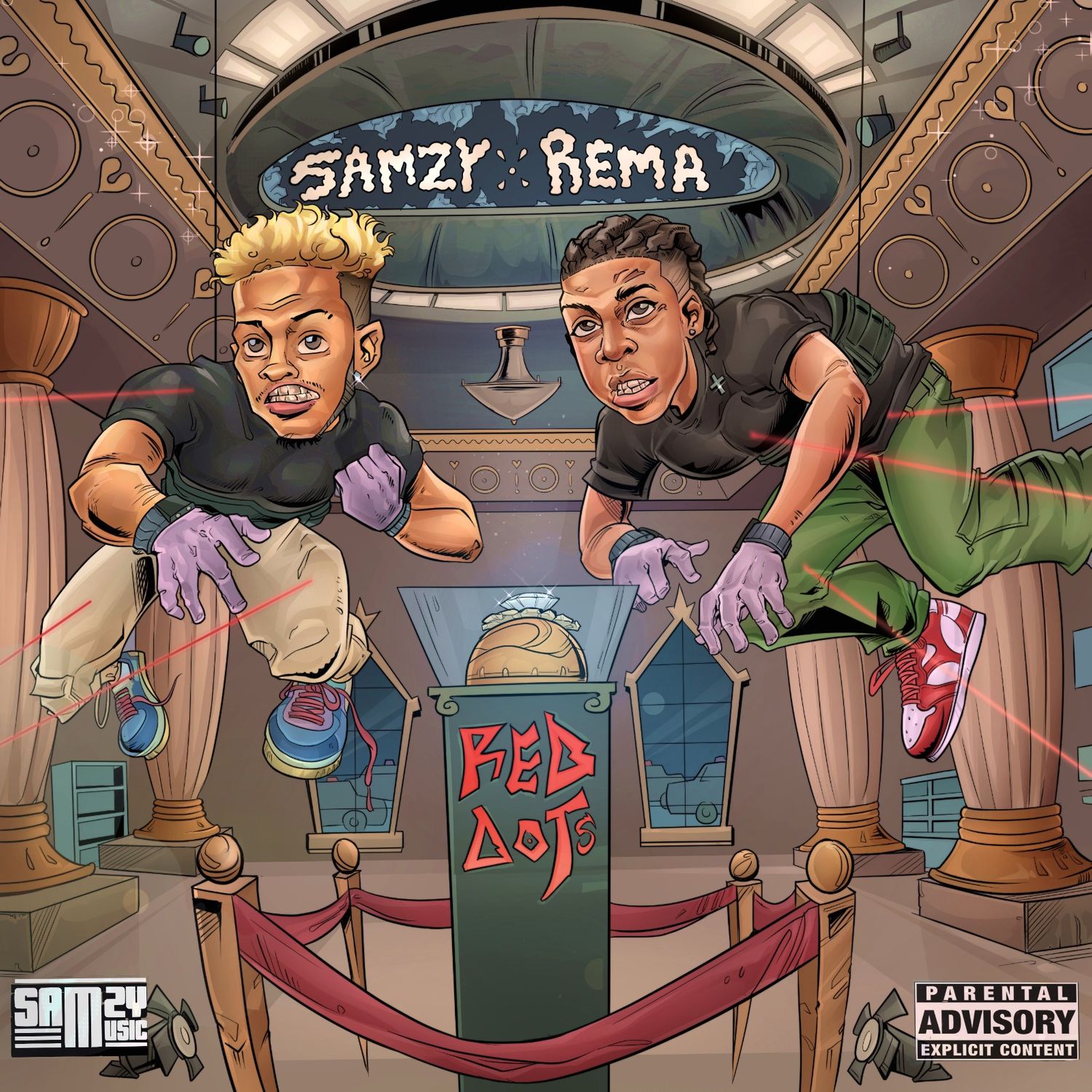 After a successful release of his first official single, “Chains“ back in November 2019. Nigerian-American artiste, Samzy kick starts 2020 with what we call the “hustler’s anthem.”

“Red Dots” features Mavin/Jonzing World's wonder boy, Rema. It is the first track off his forthcoming debut EP, “Trendsetter” which would be out before the end of the year.

The video was shot in Dallas, Texas and Los Angeles, California, directed by the highly creative Patrick Ellis.

'Ring My Line' Lyrics By King Promise Ft Headie One