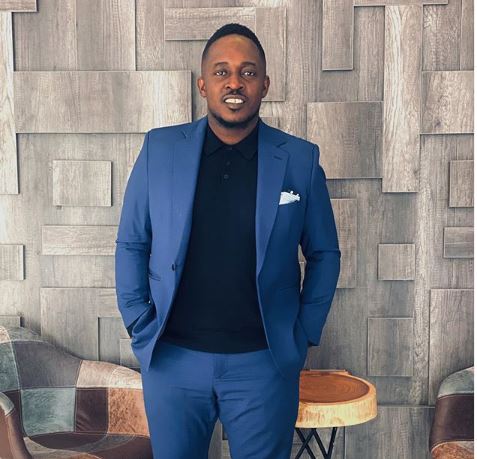 After 13 years of being a part of Chocolate city and all they represent, MI Abaga has finally come to terms with the fact that his time is up with the label and it’s time he moves on.

The legendary rapper made this revelation on IG where he stated that while it was on him to ensure that Chocolate city becomes the greatest group the world has ever seen, he has come to terms with the fact that it is time for him to move on to something new.

The singer went on to appreciate fans for the support they have shown him, asking that they follow him on the new journey he's about to embark on.

About his Exit - MI Abaga said

There is a lot of truth in my new EP the “Judah EP”
1. I had a dream that CBN would be the greatest group the world had ever seen.. it was on me.. and today I announce my decision to finally let go and move on to something new! Thank you for your support and love for 13 years.. and if your still with me!! Let’s go.. please follow @imthetribe