Marlian Music bag of talent, Zinoleesky has released the official music video of his new single titled “Caro” which he dropped a few hours ago.

“Caro” serves as the lad’s first official single for 2020 it comes after his appearance on Marcykeyz‘ wonderful record titled “Ginger.”

The record was produced by hit-making music producer, Rexxie and the video was directed by the highly creative Naya Effectz.

Shebi you say you get kpana

Na why you come dey para 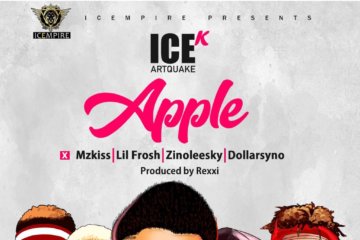 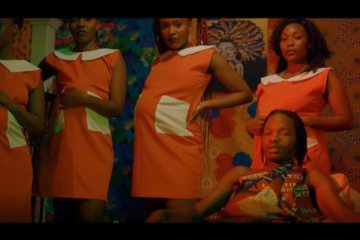 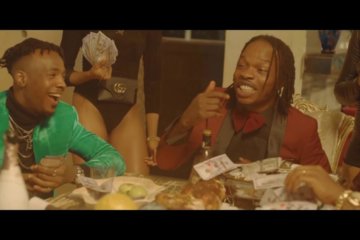