Kenyan singer and songwriter Ali Yusuph who is famously known as Arrow Bwoy has released his much-awaited album tagged Focus. 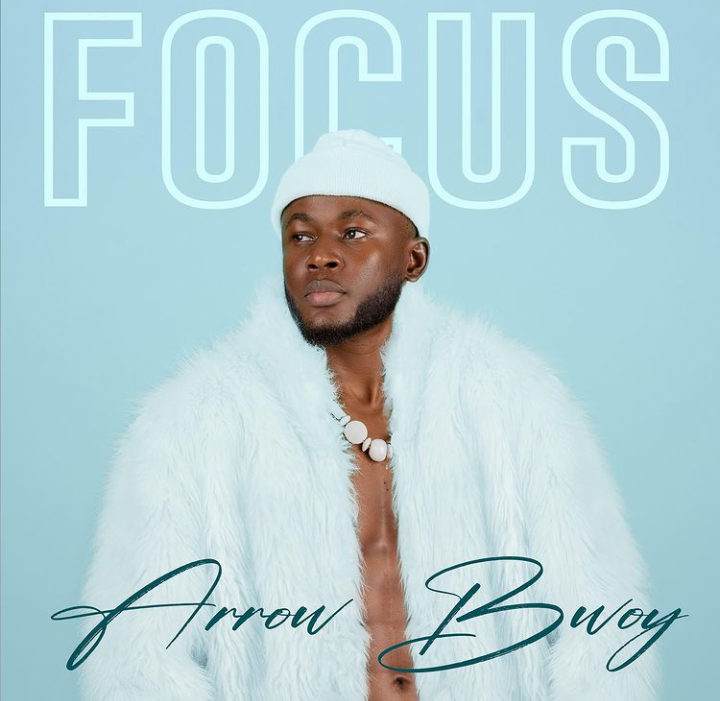 Arrow Bwoy also made headlines in Kenya after he proposed to his longtime girlfriend Nadia Mukami during the album launch ceremony held in Nairobi, the event which was attended by Kenyan superstars such as Eric Omondi and Sanaipei Tande.