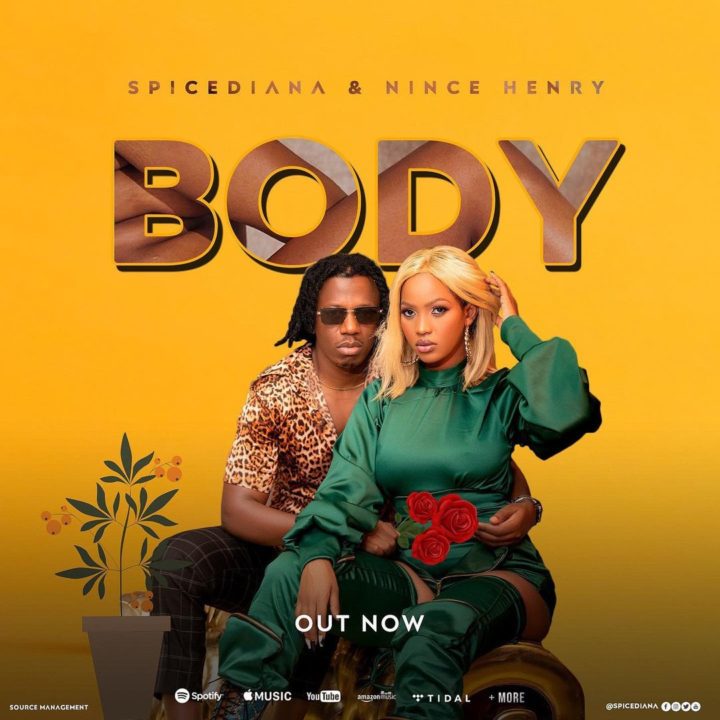 On this enjoyable single, Spice Diana sings about how she can't wait to show her man all the unique talents she has mastered to keep him hooked.

Nince Henry responds in excitement by the fact Spice Diana is his lady.

For the moment, only the audio to this track is out with the official music video on its way with shooting currently in progress.

The song is well written by Nince Henry while the audio was produced by Nessim Pan Production.

Spice Diana has been on a roll this year with major releases like "Ready" alongside Fik Fameica and more recently "Yes" alongside Tanzania's Mbosso.

In the hit single, 'Ready', Spice Diana and Fik Fameica sing to one another as love interests who are  shooting shots to let each other know that they are ready for love.

'Yes' is a romantic wedding song where Mbosso affirms his eternal love by asking his beloved for her hand in marriage to which she happily says Yes!