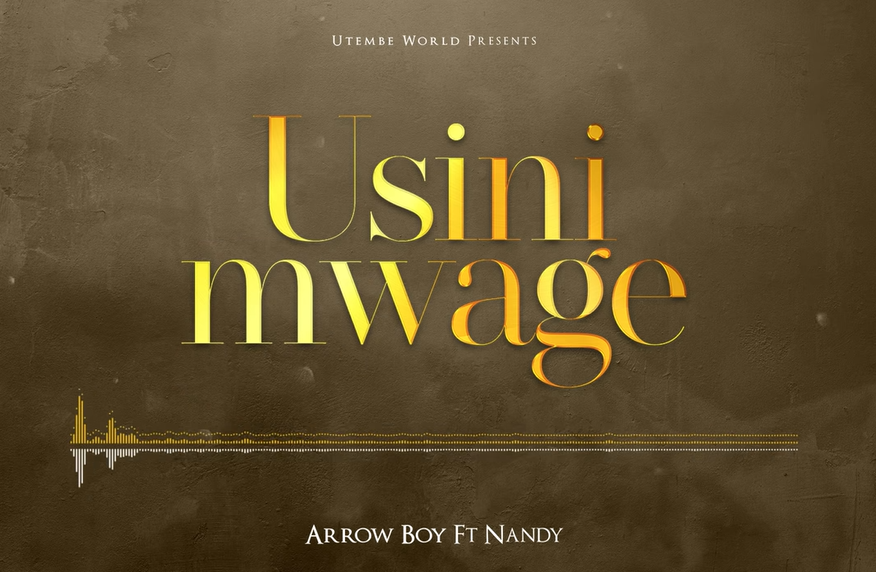 “Focus is a homely and reflective compilation that delivers a reflective, prophetic and encouraging experience to listeners,” a statement from Arrow Bwoy’s team read in part.

Currently, Arrow Bwoy is on a US tour alongside Nadia Mukami. He is expected to release his album later this year.

So far, only the audio produced by Kimambo Beats is available, with the video expected later.