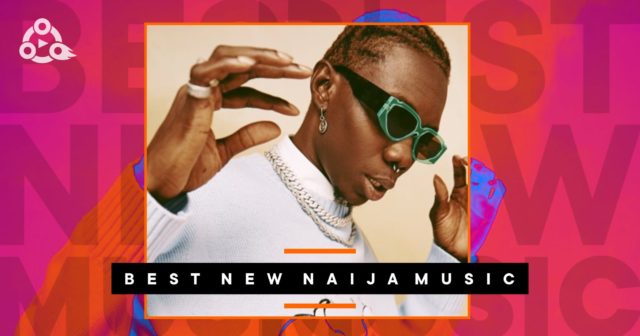 Talented rapper Blaqbonez kicks off Best New Naija Music this week with the deluxe edition of his critically acclaimed album, Sex Over Love. This time, he collaborates with Bella Shmurda, Oxlade, Kida Kudz, Kwesi Arthur and a few others.

Skiibii - God is Bigger Than Man

Talented Nigerian singer-songwriter Skiibii has released a new EP titled God Is Bigger Than Man. On the new project, he collaborates with Zlatan, Crayon, and American singer, Dej Loaf.

Nigerian-American singer and songwriter, WANI, gives us an impressive body of work with the release of his sophomore EP, Lagos City Vice 2.

And there you have it for this week on Best New Naija Music this week with Blaqbonez, Banky W, DJ Neptune, Skiibii, WANI, and others.