Talented rapper Blaqbonez has released the deluxe edition of his critically acclaimed album 'Sex Over Love'. This time, he collaborates with Bella Shmurda, Oxlade, Kida Kudz, Kwesi Arthur and a few others. 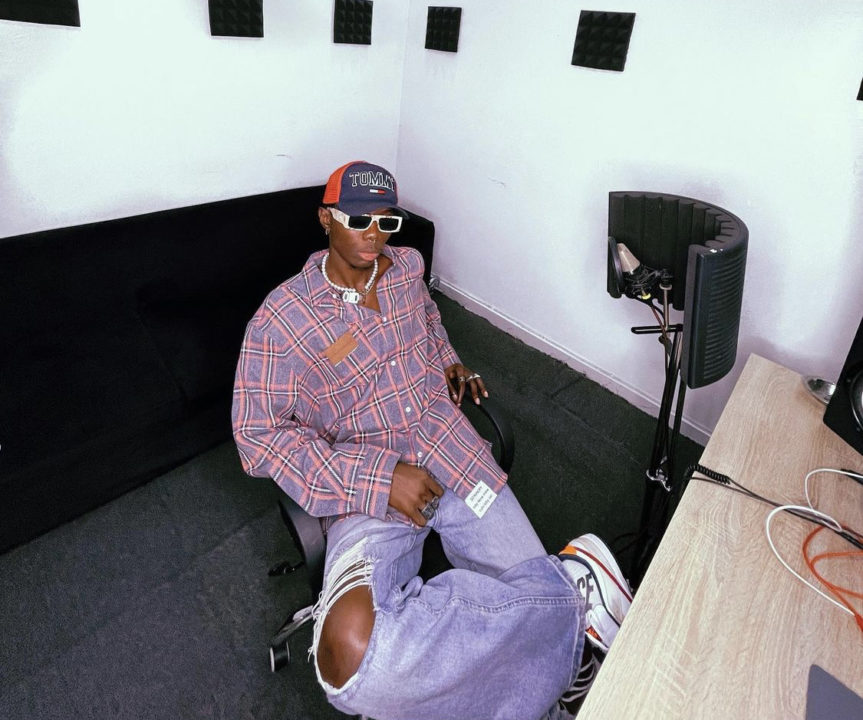 After the successful release of Sex Over Love, a debut album by rapper and singer-songwriter Blaqbonez which peaked at #1 on Nigeria’s Apple Music’s top album charts, the Chocolate City rapper has released the deluxe edition of the album.

The project consists of several of Blaq’s popular records such as “Haba”, “Bling”, “Fendi” and “Okwaraji” including 5 new additional tracks with lots of electrifying features. On the deluxe version of the project, Blaqbonez invokes a strong continental impulse across all tracks. The deluxe version encompasses additions which are remixes to a couple of his old hit songs and a brand new song which he enlisted Oxlade on.

Consistent with Blaq’s penchant for concept-driven musical projects, the project is set to re-affirm his position as Africa’s super-talented pop star and further convey his Sex Over Love claims. The deluxe project follows a central theme just like the album; broaching the topics of sex and love from a number of unique angles.

Speaking on the release of this project, Blaq said “the album is my most successful body of work, it’s only right to end the biggest year of my career so far with a deluxe.” One of the most exciting and recognisable faces of the next generation of Afropop musicians, Blaqbonez has been overly consistent in delivering top-notch projects.