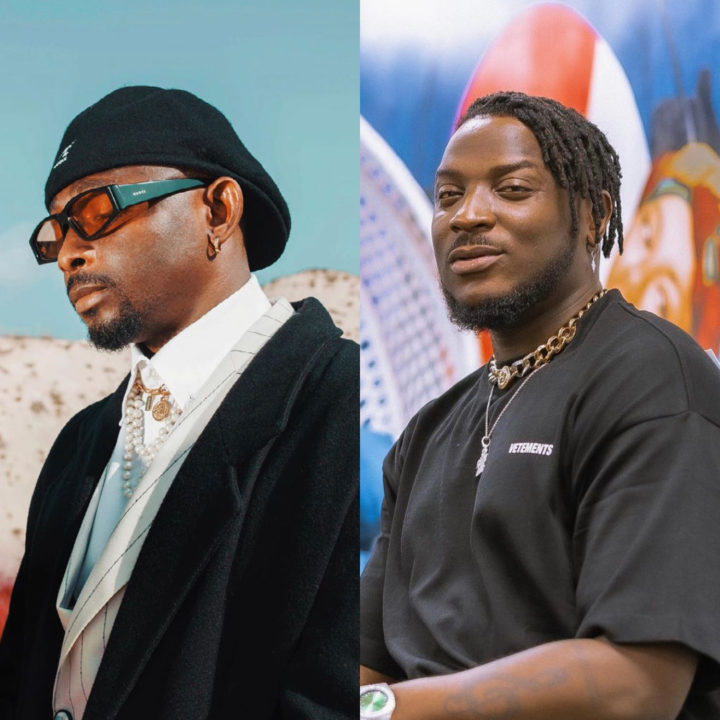 Talented afro-fusion singer, songwriter and recording artist, Morihanfen Oluwaseun Oluwabamidele, popularly known as Sean Tizzle, has released a new single 'Ikebe' and it features DMW's gifted singer-songwriter, Peruzzi. Recall that we reported that the pop star revealed that his new album, which has been in the works for a while now is 99% ready and will be dropping anytime soon.

'Ikebe' is a Yoruba word for "buttocks," the title gives the energy of a groovy afro-pop banger unleashed. The record was produced by Tizzle's frequent collaborator, Finito.

Born Seun Morihanfen, Sean Tizzle is a talented singer, songwriter and entertainer. He discovered his affinity for music way back and has since done lots of songs underground. One of his greatest assets has been his unquenchable desire for a musical landmark, armed with determination and hard work. SEE MORE