Highly gifted singer and songwriter Peruzzi has released a new single which he titled 'Sweetah'. The record was produced by talented beatsmith, Mr Eff. 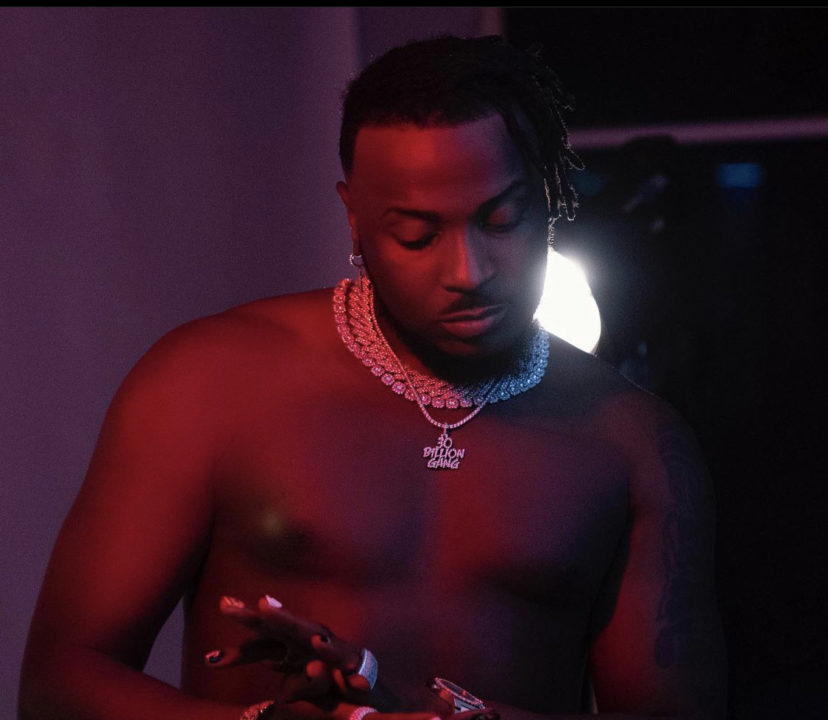 After weeks of anticipation, Peruzzi the vibe machine shares something hooge for the fans as he unlocks his highly anticipated record dubbed 'Sweetah'. This time, the singer-songwriter creates something different from his regulars, he fuses Afrobeats and Dancehall and this beautiful sound is the result.

Produced by talented beatmaker Mr Eff, Sweetah serves as Peruzzi's third output for the year. It is a follow-up to his previous project 'The Leaktape' which was released back in June.

Furthermore, the video have been shot and it will be out in a matter of hours. For now, check out the beautiful tune below!