Here's the detail to 'The Leaktape" EP by Peruzzi: 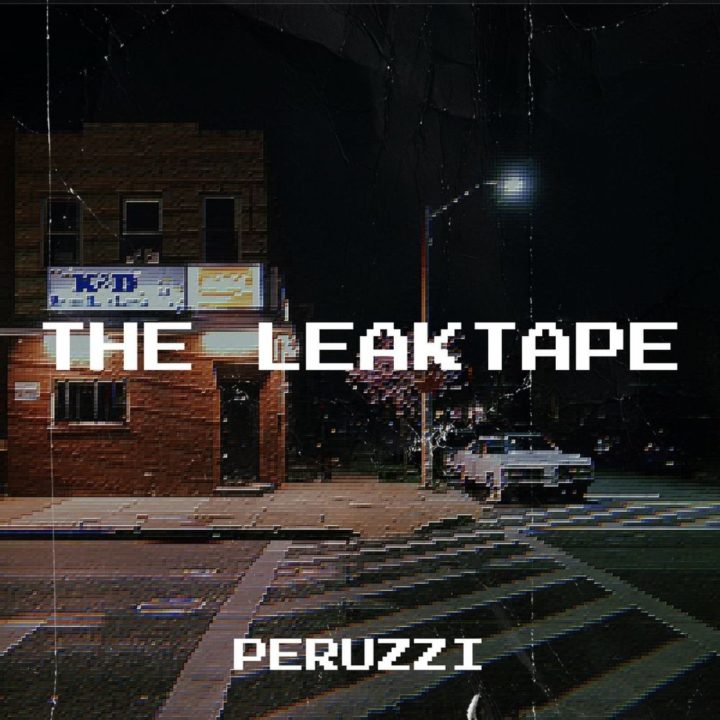 Following the release of his sophomore album 'Rum & Boogie', Peruzzi continues his good-music-run with a new extended play tagged, 'The Leaktape'.